Governments leading the way at the Investing in African Mining Indaba

This week, 40 African countries were represented at the Investing in African Mining Indaba event in Cape Town to promote their mining sectors to a global audience of investors, suppliers and other key stakeholders.

Over the years, the Investing in Africa Mining Indaba has become the platform of choice from which country and mining ministry leaders highlight those aspects of reform, policy, opportunity and innovation that speak of risk mitigation to attract investor interest and position their country favourably on the continental mining map.

On the opening day of the event the President of Sierra Leone, his Excellency Julius Maada Bio delivered a keynote address highlighting the country’s fiscal reforms, legal and regulatory issues, infrastructure and technology as well as the future mining labour force. He spoke of how Sierra Leone plans to strengthen public financial management systems and multilateral institutions to make the economy more resilient through diversification. 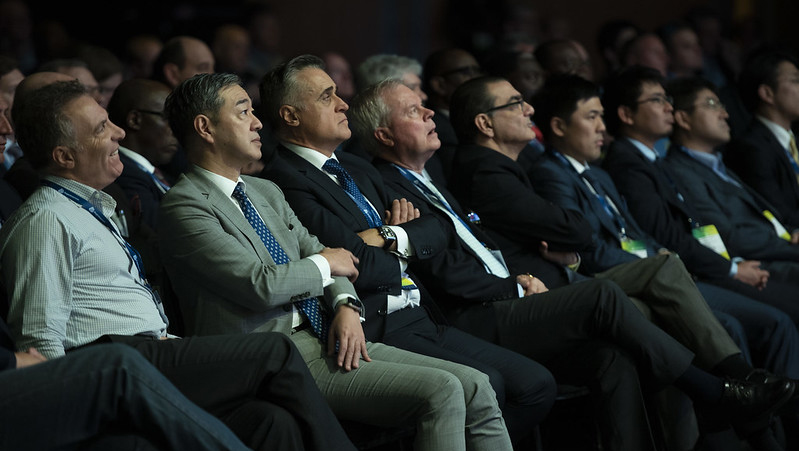 South Africa’s Minster of Mineral Resources and Energy, Gwede Mantashe, who opened this, the 26th edition of the Investing in African Mining Indaba, used the opportunity to address a topical issue in the mining space, namely the self-generation of power by mining companies. He said that Government recognises that private power, particularly for self-generation, is essential to close the energy gap and will now allow mining companies to set up their own projects. He also spoke of a potential government move to establish a new state-owned energy utility to ‘back-up’ Eskom.

Mantashe added that government is committed to working with investors to enhance both policy and regulatory certainty.

Prime Minister Sylvestre Llunga Ilunkamba called on all stakeholders to respect the changes made to the country’s mining code back in 2018, as resource nationalism continues to be a dominant talking point across the African mining industry.

The agenda for Wednesday 3 February included a full-day opportunity for mining ministry leaders from the various countries to share best practices and lessons learned under the banner of an Intergovernmental Summit. Panel discussions, keynotes and question and answer sessions led to an open dialogue and meaningful interaction that promises to strengthen international relations.