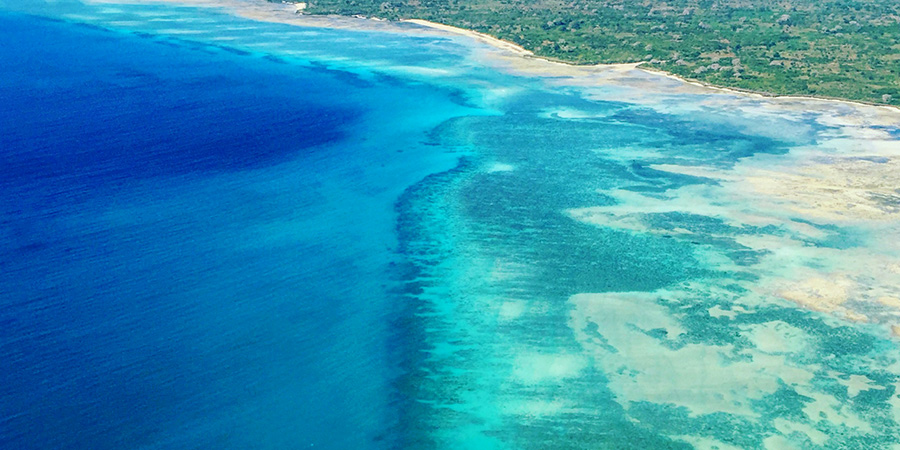 Businessman Amédée Darga, from Mauritius, plans to transform the Crusse-Jamal and Matibane beaches in the Mozambican coastal district of Mossuril, Nampula province, into the best tourist destination in the northern region of Mozambique, he recently announced in a public session in Nacala.

Daily newspaper Notícias, reported that the project, which may require an investment of over €260 million, had been submitted by investors who intend to start working on the project after overcoming all bureaucratic and administrative procedures.

“We won’t have cheap hotels because they do not produce much in terms of foreign currency. We will provide facilities in which tourists will be obliged to spend approximately US$2,500 on average. It is a high level of tourism and includes several services,” Darga said.

The resort includes paving access roads, the construction of hospitals to serve tourists and local communities and the building of a technical and professional training centre to educate the population in different areas.

There are also plans to build water and electricity systems, solid waste management and plastics, a hydraulic system, among other components to improve the living conditions of the local population.