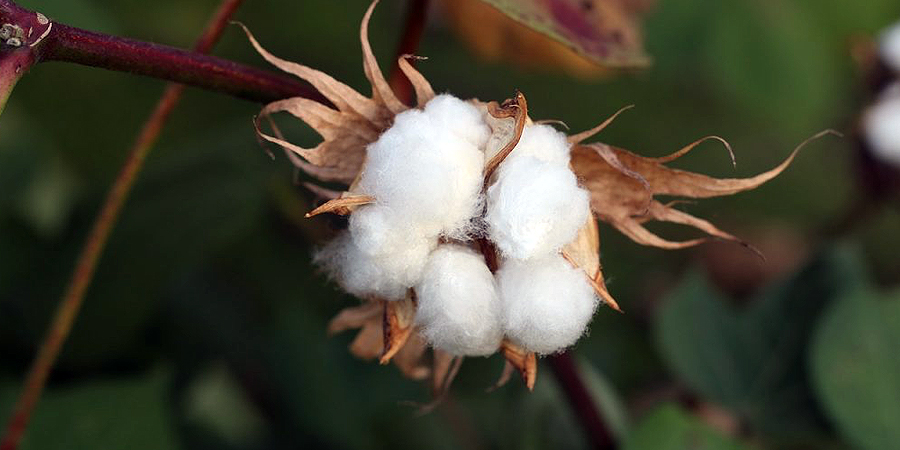 Of a 25,000 tonnes target, the province of Nampula last year produced and traded only 19,588 tonnes of seed cotton. Sector authorities blame climate change for the deficit, and, above all, a marked shortage of rain at the beginning of the season.

The head of the bureau for the promotion and production of cotton in the provincial delegation of the Cotton Institute of Mozambique (IAM) in Nampula, Frei Sualé, said that the figures achieved represents an achievement of only 78 percent.

Sualé said last year’s campaign involved more than 96,600 cotton producers, who planted an area of more than 91,181 hectares. The commercialisation of 19,588 tonnes of cotton paid producers just over 363 million meticais.

“It was an atypical campaign for our province. This was due to climate change. However, we did everything we could. The commitment of producers saved what cotton we had,” he said.

Nampula is the largest producer of the so-called “white gold” in the country, contributing 50 percent to the volume of the overall national cotton production. Monapo, Mecubúri, Meconta, Lalaua, Eráti, Malema, Murrupula and Ribáuè districts predominate.

In addition to the family sector, the promotion of this crop, strategic for the national economy, rests on companies such as Sociedade Algodoeira de Namialo (SAN) and Olam Moçambique.

In order to increase production volumes, concessionaires have been putting money into supporting producers with pesticides and agricultural equipment, among other inputs.