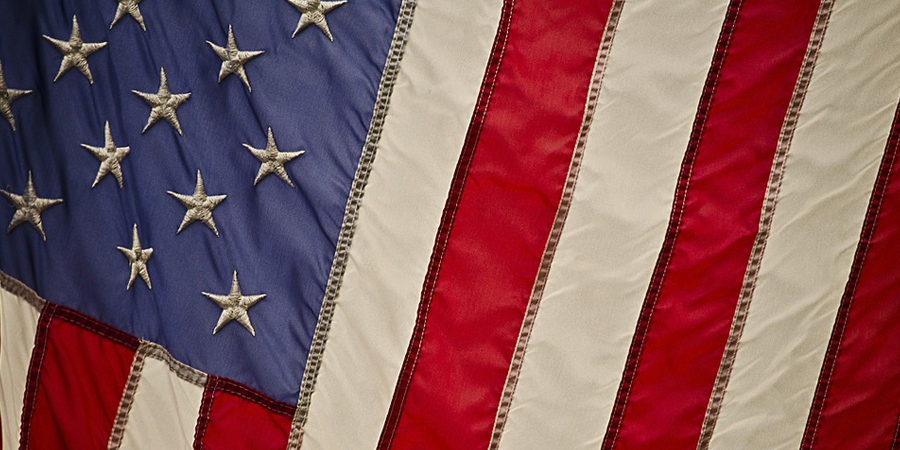 The United States Secretary of State, Michael Pompeo, will pay a visit to Ethiopia from February 17 to 19, 2020, according to a statement by the US Department of State.

Upon his visit the Secretary will meet and discuss with Prime Minister Abiy Ahmed and President Sahle-Work Zewde on joint efforts to promote regional security and to support Ethiopia’s historic economical and political reform agenda.

In his six-country tour, Secretary Pompeo will pay visit to Germany, Senegal, Angola, Saudi Arabia, and Oman from February 13-22, 2020.

The Secretary will arrive in Munich, Germany along with his delegation to Munich security conference, and will deliver remarks to the conference and meet with his counterparts to discuss to security agendas.

The Secretary will then travel to Dakar, Senegal from February 15-16, where he will meet with President Macky Sall and Foreign Minister Amadou Ba to discuss on ways to deepen strong security and economic partnership.

The Secretary will also travel to Luanda, Angola on February 17, where he will meet with President João Lourenço and Foreign Minister Manuel Augusto to reaffirm US support for Angola’s anti-corruption and democratization efforts.

The last leg of Secretary Pompeo will be in the Middle East, where he will stop in Riyadh from February 19-21 to discuss regional and bilateral issues including Iran, Yemen, and human rights with the Saudi leadership.

During his stay in Oman, Pompeo expected to express his condolences on the death of Oman’s Sultan Qaboos bin Said and meet with Sultan Haitham bin Tarik to underscore the United States’ steadfast partnership with Oman.