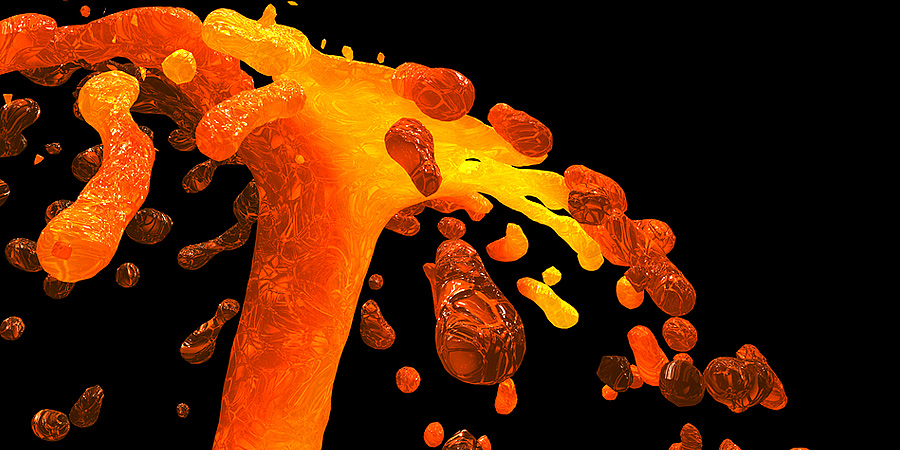 Ulisses Correia e Silva on Thursday received the president of the Turkish group, and the statement said that he had, “mentioned interest in the exploration of pumice on Santo Antão and in other business areas,” while noting that the group is the owner of cement company Cimpor, both in Portugal and in Cabo Verde.

The quarrying of pumice in Porto Novo dates back to the colonial period, but has been at a standstill for over six years, as in June 2013 the Cabocem company, owned by Italian investors, producing pozzolanic cement, closed.

Cimpor was sold to the Turkish by Brazilian group Intercement in January 2019, which paid US$700 million and then it immediately sold 40% of the company for €640 million to the Taiwan Cement Corporation.

At the time, OYAK and Cimpor said the Turkish fund would “integrate the three factories and two cement mills, the 20 quarries and 46 concrete plants located in Portugal and Cabo Verde into its portfolio,” keeping the Cimpor brand “intact.”

Due to its wealth of vitreous silicates, pumice is considered to be an acidic sedimentary rock, with a high reactive silica content, which can react with calcium hydroxide, and producing hydrated calcium silicates, responsible for the mechanical resistance of cement.