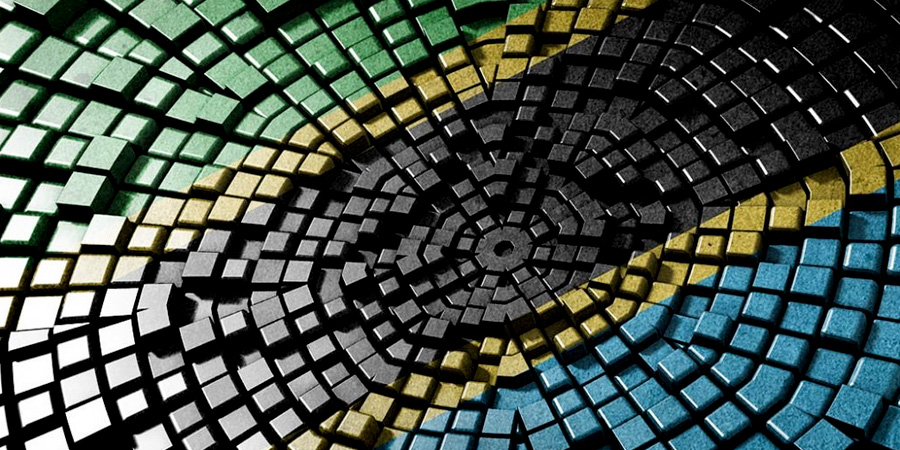 The European Union is Tanzania’s biggest development partner, providing the East African over $100 million every year.

The European Union (EU) is set to provide over $57 million as development aid to Tanzania, marking a return of EU in the Tanzanian development landscape after the partner’s relations were married two years ago over human rights and rule of law concerns.

According to The Citizen, the EU Head of Delegation to Tanzania Manfredo Fanti revealed the release of the funds yesterday at State House, in Dar es Salaam, during a meeting with the Tanzanian President John Magufuli.

It was the first major funding announcement by the EU bloc which in December 2018 withheld 96 million in annual financial support to Tanzania amid a diplomatic fallout.

The EU is Tanzania’s biggest development partner, receiving over $100 million every year.

Also, the EU Deputy Head of Delegation, Emilio Rossetti revealed to The Citizen that the planned disbursements were assessed and finally approved in December 2019 after technical discussions.

“The implementation of the EU development aid support to Tanzania has never been put into question. Tanzania benefits from budget support programmes in various sectors that are complex and closely monitored for accountability and results,” Mr Rossetti told The Citizen.

“Recently, they have finalized talks which have given the green light for EU to continue with its plan to support Tanzania’s development budget, whereby Sh132 billion which were put on hold have been authorized for release,” Msigwa said in the statement.

In addition, the statement also quoted Mr Fanti saying that: EU is currently preparing another seven-year budget support programme to start this year.