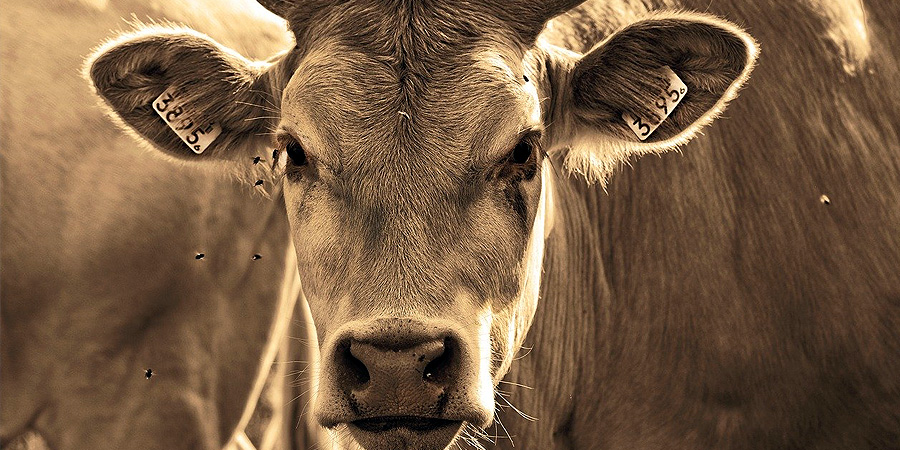 The Angolan government will invest 100 million US dollars in the purchase of cattle for restocking in the Camabatela region, covering part of the northern provinces of Cuanza Norte, Uige and Malanje.

The information was disclosed to the press on Wednesday in Camabatela, chief district of Ambaca Municipality (Cuanza Norte), by the deputy director general for technical matters of the Veterinary Service (ISV), Henrique Gimi.

The source explained that the amount came from the payment of a debt that the Republic of Chad had towards Angola, valued at 100 million dollars, which has been converted to supplying livestock from that central African country.

Chad will supply 75,000 heads of cattle to Angola for a period of ten years, being the first batch of 4,500 animals to arrive in Angola at the end of February.

The programme includes the construction of infrastructure to run livestock fairs and technical support to farmers and local cattle breeders.