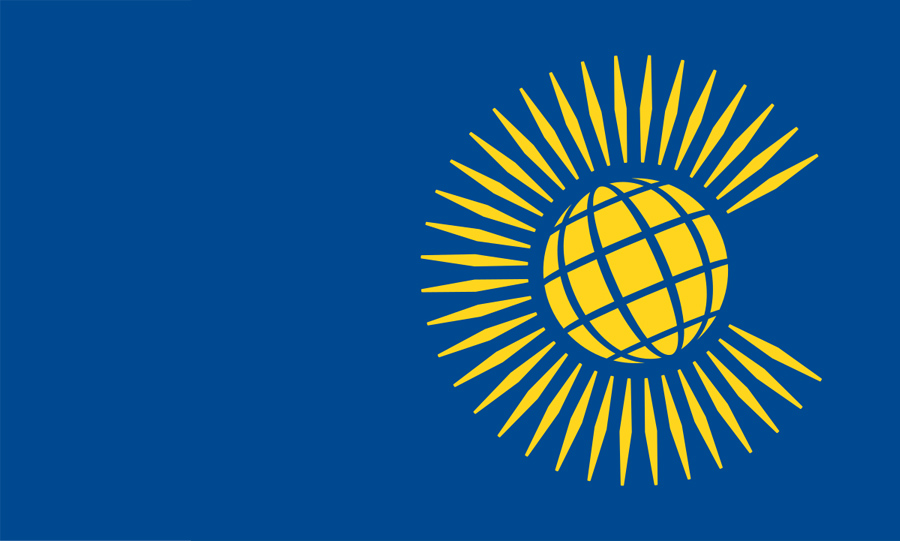 The visiting Commonwealth Parliamentary Association (CPA) UK members have praised Botswana Parliament for its great regard to standing orders.

Speaking during a meeting with Botswana Parliament CPA members on Tuesday, leader of delegation and House of Lords chairperson of International Relations Committee, Ms Joyce Anelay said standing orders were important in holding government to account.

She said Botswana and UK parliaments had similarities in terms of procedures with the only basic difference being that while Botswana Parliament was unicameral, the UK Parliament had the House of Commons and House of Lords with different functions.

Welcoming the delegation, on a week-long visit to Botswana, CPA chairperson, Mr Pono Moatlhodi expressed the desire for regular engagements with UK CPA members which he said would benefit both parliaments.

Mr Moatlhodi said the engagements would also assist in cementing relations between the two parliaments to improve core parliamentary functions.

Parliamentary procedures, he noted, evolved with time therefore the interactions would help them improve Botswana Parliament.

He said the platform would further help them share insights with colleagues as well as learn best practices.

Mr Keorapetse said assistance was also needed on issues pertaining to implications of having a Parliament dominated by the executive.

CPA UK provides its members with opportunities to liaise with fellow parliamentarians across the Commonwealth.

The delegation, which is on a week-long visit to Botswana, met Ntlo Ya Dikgosi chairperson, Kgosi Puso Gaborone and will also visit Oodi Weavers.

Their programme includes engaging with authorities on how UK could be part of African Union Agenda 2063, parliamentary practices, women’s representation, wildlife conservation, economic development and equality.