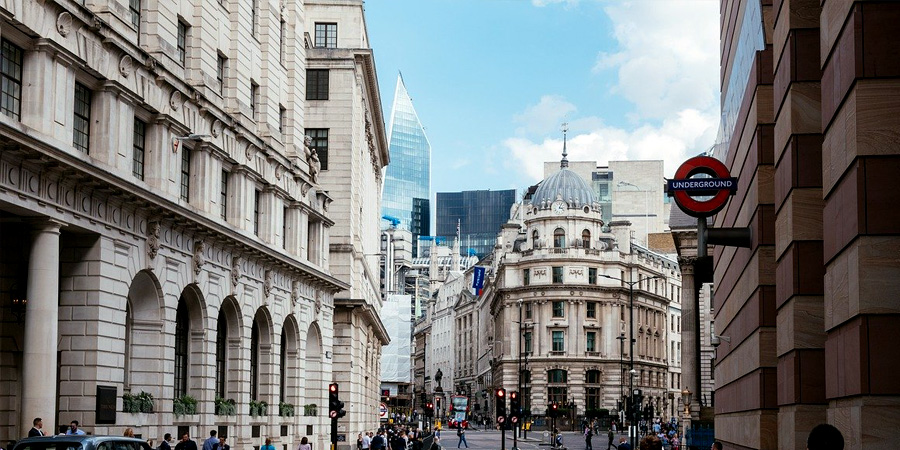 The London Stock Exchange Group (LSEG) in collaboration with PwC recently released their second iteration of the Companies to Inspire Africa report. There are 360 companies represented in the report, of which SA claimed 23 spots.

“We publish this report as it is our belief that these firms, and high-growth firms like them, are crucial to the future of the African economy, capable of driving transformative economic growth in their home countries, Africa and beyond,” LSEG chief executive David Schwimmer said in the report.

The 32 countries represented on the list were identified to have fast growth and a vibrant economy with an impressive average compound annual growth rate.

The Southern African Development Community (SADC) is represented by SA, Lesotho, Botswana, Tanzania, Namibia and Zimbabwe. The west African region is the big boss of the list, with Nigeria boasting 100 companies and other countries such as Ghana, Côte d’Ivoire, Burkina Faso and Mali contributing to the region’s total growth rate.

The inception of the report in 2018 saw SA recognised 46 times, which means only half of the original number were recognised in the second edition.

Of the companies recognised only four are second-timers. Those under the financial services categories were Lulalend, a company that finances businesses; Compuscan, a credit bureau that provides consumer and commercial credit information, and Paycorp Investments. Snapplify was recognised under the healthcare and education category.

Trevor Gosling, chief executive and co-founder of Lulalend, told TimesLIVE they are excited to be part of an effort to highlight Africa’s most inspiring companies.

“For the LSEG to recognise Lulalend as ‘crucial to the future of the African economy’ is a show of support for the future of fintech in Africa. It is a vote of confidence in the technology’s ability to drive job creation and economic growth,” he said.

Gosling attributed his company’s second recognition to their “focus on understanding our customers/SMEs’ needs better than the competition (especially banks), investing in technology to address these needs (in the most convenient manner) and always striving to deliver great customer service.”

Snapplify is a company that specialises in enabling digital learning for individuals and institutions. Snapplify said as a result of the endorsement by LSEG, they have managed to broaden their reach.

“Recognition at this level is a great testament to our work ethic and affect, and being included on the LSEG’s list is a great motivator. We have been able to connect with a broader network of high-level stakeholders and explore a multitude of new growth opportunities,” said Marie-Louise Rouget from Snapplify.

Before the release of the report, LSEG hosted a six cities pan-African roadshow. The roadshow kicked off in Johannesburg in March 2019, culminating in a close-out event hosted at the London Stock Exchange in late January 2020.

The programme featured interactive panel sessions with the recognised companies sharing their stories.

“The biggest benefit of the tour, for Snapplify, was the opportunity to meet a variety of key regional stakeholders who are also committed to driving change and to doing great work. Collaboration has always been a cornerstone of our business and a crucial part of our growth,” Rouget said.

Cape Town-based gaming and animation company Sea Monster’s chief executive, Glenn Gillis, said in a statement: “There are a lot of challenges, for the continent, for our country, and for our growing business, but if we look at the other companies chosen, and the fact that the London Stock Exchange Group recognised us, we know we are starting to make a difference in the world.”

Dion Shango, PwC Africa chief executive, said in a statement, “Private companies are the primary drivers of economic growth and employment. In fact, with the rate of population growth, unemployment may be one of the single biggest crises we face in Africa. The private sector is instrumental in bridging the unemployment gap.”