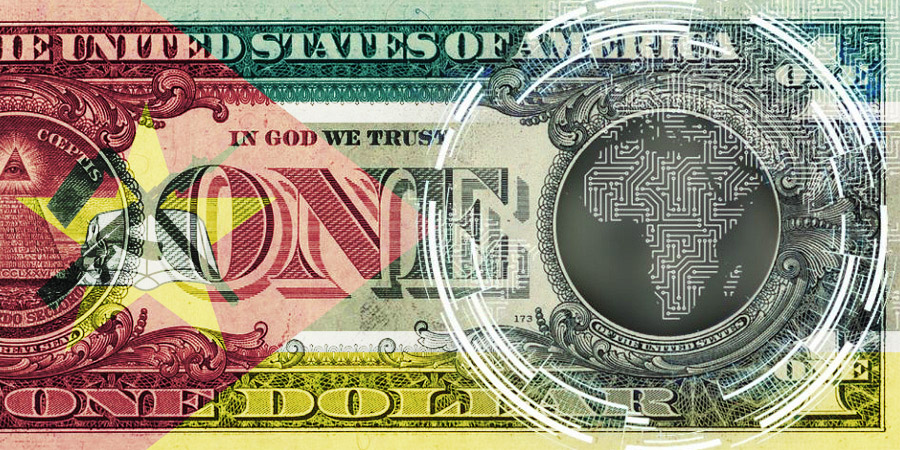 A group of 12 founding members presented on Thursday in Maputo the Fintech.mz – Association of Fintechs of Mozambique, an entity that brings together technology companies linked to the financial sector.

The association intends to be an active voice, either in the process of financial inclusion or in dialogue with regulators to help create new laws, among other joint actions, João Gaspar, chairman of the board said.

The sale of insurance through mobile platforms, the creation of electronic payment systems (‘gateways’) that can be used, for example, by online commerce or international money transfer applications are some of the areas that Mozambican fintech are developing.

The country has 16 companies that are starting to work in the area, four in a testing platform (called sandbox) created by the Bank of Mozambique, others in niche markets or pilot schemes, in search of scale and momentum, João Gaspar said.

In a country where only a very low percentage of the population has a bank account (between 9% and 10% of a total of 28 million inhabitants, according to data released on Thursday), these companies are particularly important, he said.

Technology companies linked to the financial sector are the disruptive element, they can bring value, with new services, for example, through mobile applications, adding innovation and ease of use to what traditional banks already offer.

Given the spread of mobile networks in rural areas – where low population density makes it unfeasible to open branches – the use of codes through mobile phones to make financial operations is one example of how technology can bring services to remote, otherwise excluded populations in a vast country with precarious infrastructure.

FSD Mozambique is an organisation promoting financial inclusion that has driven the creation of fintechs in the country and supported the creation of the association launched on Thursday.

This new association is part of the creation of the fintech ecosystem which has a very important role for financial inclusion, said Esselina Macome, executive director of FSD.

Together, as a group, they can make themselves heard and better show their relevance, she added, pointing to the growth of mobile portfolios – bank accounts based on mobile phone numbers as an example of success in this sector.

According to data presented by the Bank of Mozambique in 2017, accounts based solely on electronic money, associated with mobile phones, are the most popular and already reach around 40% of the population.

“Today it is not possible to make financial inclusion without the digital, technological component,” so the creation of the association of Mozambican fintechs is considered by Esselina Macome as an important step.