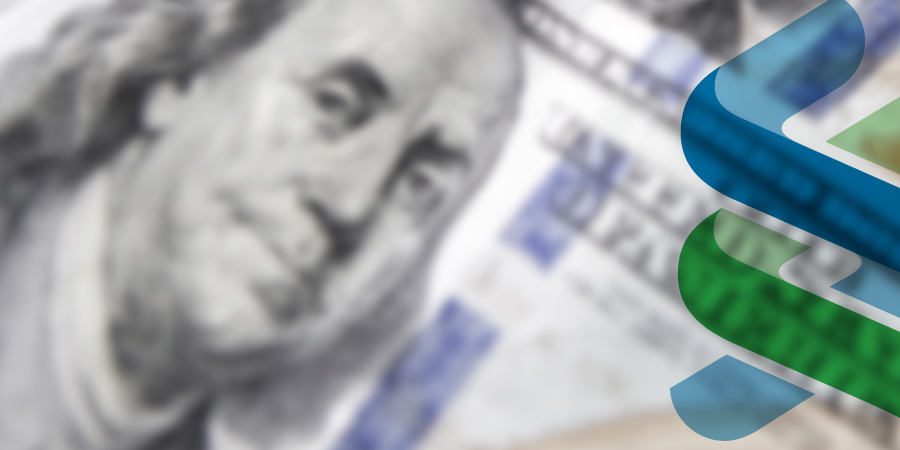 According to the report, although it is difficult to assess the full impact of the regional locust invasion, food prices have already been pressured due to flooding especially in eastern Uganda in December last year.

“We now expect the Bank of Uganda to keep its policy rate on hold at 9.0% throughout 2020 having previously seen scope for more easing,” said part of the report.

The report adds that they project the Bank of Uganda (BoU) will adopt a tighter policy stand to control inflation given the 2021 elections and the rising caution over the extent of the government’s public financing requirement.
Stanchart’s chief economist for Africa and the Middle East, Razia Khan said that Uganda’s fiscal policy challenges will remain centred on raising its low rate of revenue collection.

Although the recent locust invasion is a source of potential pressure on agriculture, Stanchart’s executives said that creating a firm base for sustained medium-term growth will matter much more.

Khan said that Kenya’s strength of its fiscal consolidation will be its key test in the years ahead.

“Encouragingly authorities have unveiled plans for further cuts to discretionary spending,” she said.