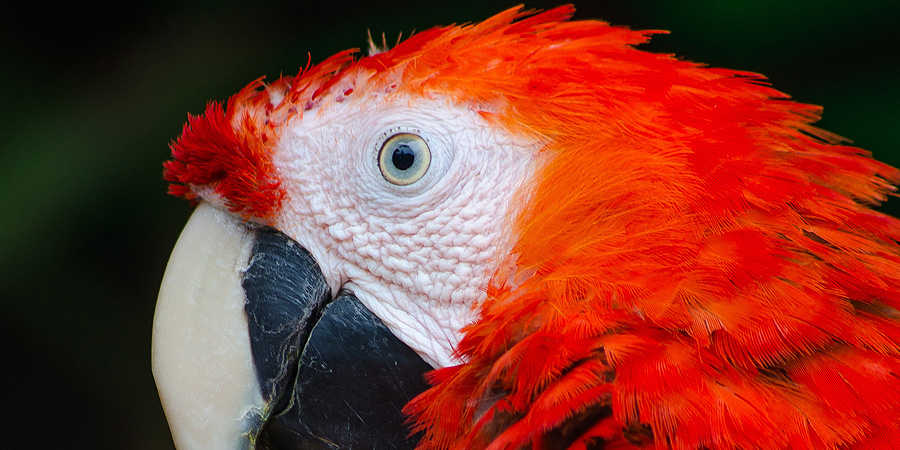 The abundance of rare species of birds in the Tundavala region, in the Angolan municipality of Lubango, is attractive for international bird watchers to visit Angola and promote bird-related tourism in the Huila province, said the director of a tourism company.

He also said there are over 120 million bird watchers around the world, many of whom are collectors who need to visit Angola to complete their collections.

“Angola is a country rich in urban tourism monuments but has a strong potential to develop eco-tourism. Angola is perfect for nature tourism and we would add that the whole continent is favourable for that,” he noted, at the end of a training course for 13 tourist guides.

In addition to the seven endemic species, 15 rare birds are only found in Angola, as well as 31 species with limited distribution, occurring only in Angola and the Democratic Republic of the Congo, and considered to be in danger of extinction, in addition to another 962 species.

The “Focus on Bird Tourism” project has so far trained 28 young people.

The project is part of a memorandum of understanding signed by the Ministry of Tourism and Spanish company PLV, as part of an initiative that began to be implemented on 8 August 2019.