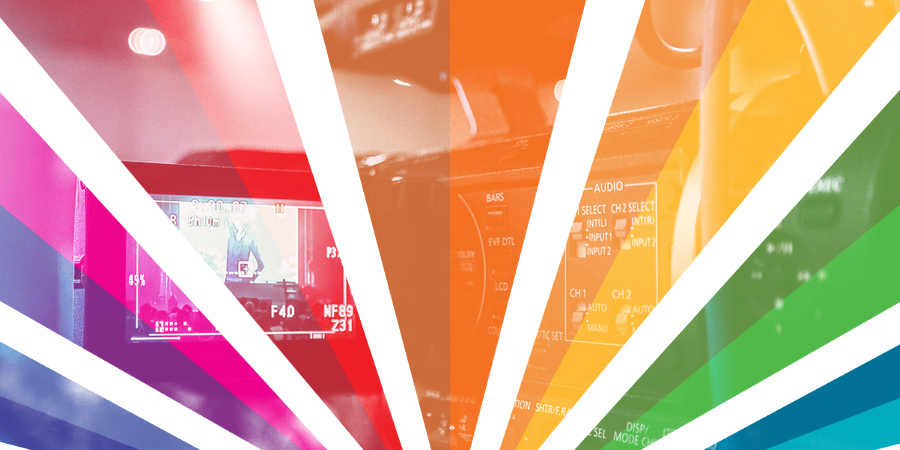 Multichoice South Africa head of corporate affairs Reggie Moalusi said these were the sectors that contribute largely to the economy. “Over the years they have seen the creation and sustenance of jobs. They are generally started, driven and owned by young people. We believe our future is in video entertainment and are quite confident that jobs can be sustained and we can foresee growth in the industry. Hence our obsession in investing in young people and use this innovation fund to drive economic growth to contribute to South Africa’s GDP through this fund,” said Moalusi.

He was speaking at the Durban launch of the Multichoice Innovation Fund initiated by the Multichoice Group Enterprise Development Trust in Durban this week. The programme which started in 2012 intends to find young entrepreneurs in the technology, film and media spaces.

Moalusi said that the fund wanted to work with young people who knew the problems of their society and had the solutions for them.

Multichoice called for entrepreneurs to apply to stand a chance to receive grants of up to R1 million or get loans of up to R49 million to either start or upscale their businesses. The fund can also assist them with conditional equity applications.

Since the fund was started, Multichoice has invested in over 25 businesses that are black, youth and female owned businesses spending close to R188 million on them. “We continue to make investments in this businesses because we realise that young people are the heartbeat of the economy, we want the video entertainment industry to stay afloat, want to contribute to it and we want to stay ahead of the pack with regards to developments in the technology space of video entertainment.”

Multichoice saw KwaZulu-Natal as one of the country’s major economic nodes when considering not only Durban but also Pietermaritzburg and Richards Bay. Moalusi said they were expecting exciting applications from the province’s entrepreneurs to be about their own communities knowing that Multichoice was a multinational company and if a solution or idea was brought to them it would be so future-proof that Multichoice would use it and see its benefits.

Trade and Investment KwaZulu-Natal’s executive manager for Investment Promotions Sihle Ngcamu said that this fund supported the film and media and ICT sectors while they were were an investment promotion agency for both domestic and international investments.

“We support SMME’s and young entrepreneurs in terms of developing their businesses in various sectors including ICT, digital and film industry. Our interest and partnership in this programme with Multichoice is on the basis that they are supporting small and upcoming businesses as well as youth and women-led businesses while they also provided mentorship programmes for them which is our mission to ensure that businesses that have been established are sustained and also supported to expand,” said Ngcamu.

Moalusi said that they were happy with the response they received from the Durban based entrepreneurs ahead of other launches to take place in Port Elizabeth, Polokwane and Cape Town.