Air Senegal big expansion plan for 2020: What you should know

Air Senegal will start flying from Dakar to London with three weekly flights during the summer of 2020. The West African state-owned airline has announced that the new service will carry passengers from Blaise Diagne International Airport (DSS) to London Stansted Airport (STN) starting on Friday, June 26th, 2020. 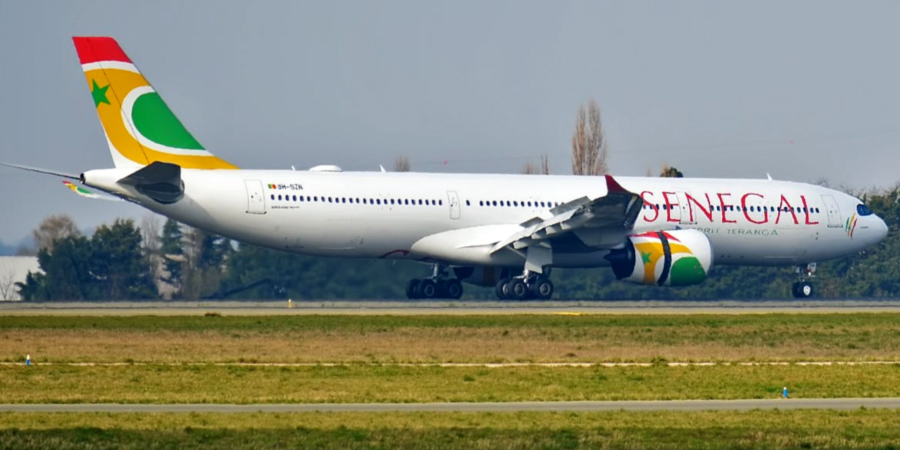 On the 2,738 mile route, Air Senegal will deploy one of its soon to be delivered Airbus A321-200 aircraft that features 16 seats in business class and 149 seats in economy. The business class seats can be made into a fully flat bed.

Passengers using the new London to Dakar service will be able to connect to various West African destinations within two hours. These destinations include Abidjan in the Ivory Coast, Bamako in Mali, Banjul in the Gambia, Conakry in Guinea, Freetown in Sierra Leone and Praia in the Cape Verde islands.

In addition to the new service to London Stansted, the young West African airline will introduce fifth-freedom flights to Freetown, Sierra Leone via Banjul in the Gambia. Along with this, the airline has announced that it will be increasing flights to Banjul.

Overall the flights to Banjul will remain the same at seven times per week. However, the route will utilize one of Air Senegal’s two Airbus A319-100s four times during the week rather than the normal ATR 72-600 that usually flies the route.

Founded in 2016 to replace the bankrupt Senegal Airlines, the new state-owned national flag carrier is part of a 20-year plan by the Senegalese government to build the region’s premier airline. Focusing primarily on a hub and spoke operation between Dakar’s Blaise Diagne International Airport and neighbouring West African countries, Air Senegal would like to become West Africa’s version of Ethiopian Airlines. 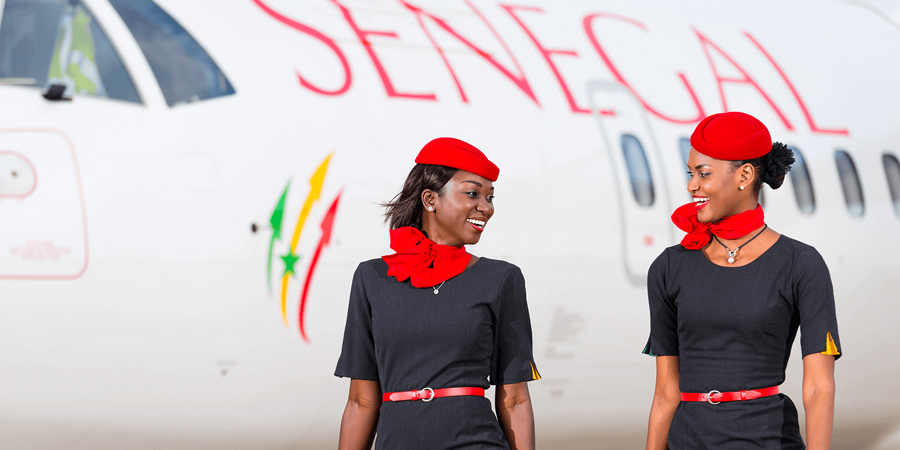 As a former French colony, Air Senegal has strong ties to France. In practice this means a daily service between Dakar and Paris using one of the airlines two Airbus A330-900s. In keeping with its French-speaking population, Air Senegal plans to operate a flight from Dakar to Geneva, Switzerland with a three times weekly service beginning on June 18th, 2020. This, together with the new flight to London, demonstrates Air Senegal’s desire to conquer the West African marketplace.

A grant agreement has been signed by the African Union Commission (AUC) and the African Development Bank to carry out...

Join 100,051 other subscribers.
No Result
View All Result