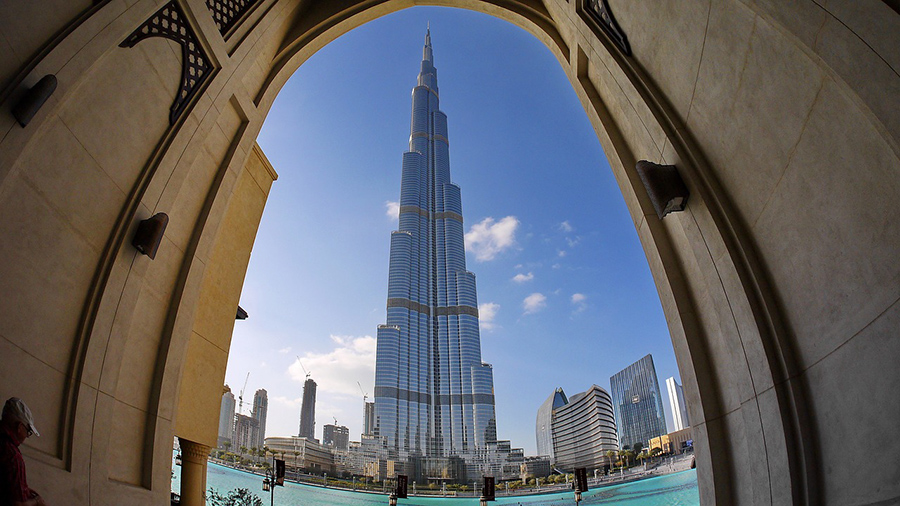 The Khalifa Fund for Enterprise Development, KFED, and the Ministry of Economy and Finance of the Republic of Mozambique signed an AED92 million (US$25 million) Memorandum of Understanding, MoU, to support innovation and entrepreneurship projects for women and the youth.

Hussain Jasim Al Nowais, Chairman of KFED, and Adriano Afonso Maleiane, Minister of Economy and Finance of Mozambique, signed the MoU in the presence of Khaled Ibrahim Shuhail, UAE Ambassador to Mozambique, and a number of officials from both sides.

Hussain Al Nowais said the MoU will provide funding for 4,800 projects which will generate 11,000 job opportunities during the five-year MoU.

“Some 40 percent of the targeted projects will be to empower women, while the remaining will be allocated for other members of the remote and poor communities,” he explained.

He highlighted the importance of creating opportunities for the youth and women to realise their dreams by helping them establish their own businesses that support the local economy and develop poor regions.

Adriano Afonso Maleiane thanked the UAE for providing significant development assistance to his country and termed the MoU as a ‘building block’ for greater cooperation with the UAE through the Khalifa Fund.

He said the MoU will contribute to improving the performance of the national economy as it supports Small and Medium-sized Enterprises, SMEs, a mainstay of a robust, sustainable economy.

The meeting was attended by Ambassador Khaled Shuhail, and Hassan Al-Zaabi, First Secretary at the embassy. During the meeting, the two sides discussed ways to enhance cooperation between the two countries.

Rosário praised the distinguished relations between the UAE and the Republic of Mozambique, and expressed his country’s aspirations to strengthen the bonds of constructive cooperation in various fields.

Rosário thanked the wise leadership of the UAE for their support to the economy of his country through this qualitative initiative that enables young people in Mozambique, and strengthens government efforts to achieve sustainable development.

Rosário said that the UAE is one of the leading countries, which supports and promotes economic and social stability in various parts of the world in innovative ways. He also stressed the importance of such financing programmes to empower the youth and enhance the role of small and medium enterprises in the national economy.

The KFED, which was established in 2007 in Abu Dhabi, has become one of the leading institutions aimed at instilling a culture of entrepreneurship and supporting SMEs in the UAE.

The fund has financed more than 1,700 projects within the country. Its successful experience has been transferred to 22 countries through pioneering financing and technical support programmes directed towards strengthening government efforts in these countries to achieve sustainable development and build a diversified and stable economy.