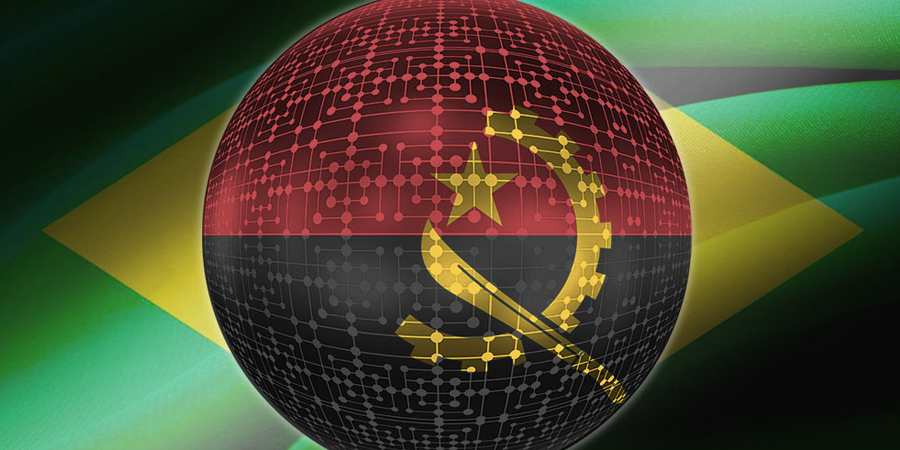 The Angolan Head of State, João Lourenço, addressed last Tuesday a message to his Brazilian counterpart, Jair Bolsonaro, in which he reaffirms the intention to strengthen bilateral cooperation.

The Angolan statesman’s message was delivered by the minister of Foreign Affairs, Manuel Augusto, who is since last Monday on an official three-day visit to Brazil.

During the audience, the Brazilian Head of State confirmed that he will attend the 13th Summit of Heads of State and Government of the Community of Portuguese Speaking Countries (CPLP), which will take place in Angola in September this year.

However, on the sidelines of his visit to Brazil’s capital city, the Angolan Foreign Affairs minister met also his Brazilian counterpart Ernesto Araújo and the minister of Farming and Logistics in Brazil, Tereza Cristina.