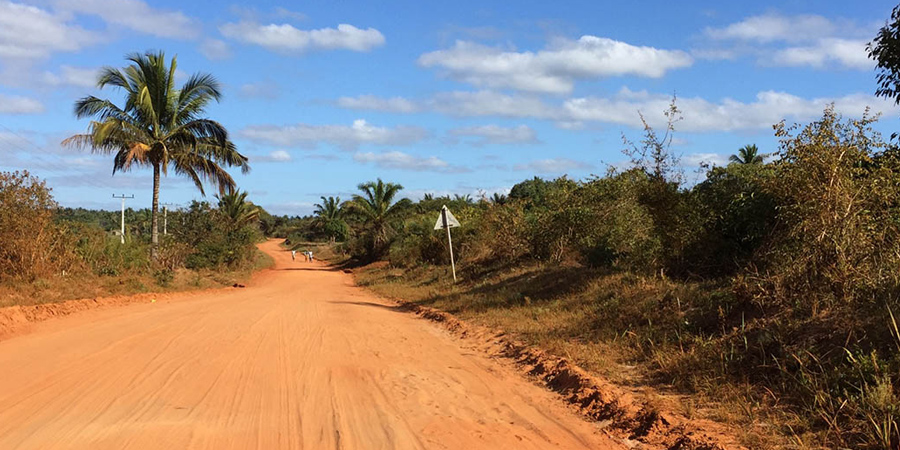 Grindrod has said its strategy to invest in infrastructure paid off, despite constrained economic growth in South Africa and a slowing global economy.

The company, which spun off the shipping business in 2018, said it was eyeing various opportunities in northern Mozambique.

Waller said on Wednesday that expansion initiatives included developing road- and port-related facilities at the Port of Pemba, north of Nacala, and establishing a presence in Palma, the port nearest to the liquefied petroleum gas (LPG) exploration activities in the far north of Mozambique.

The group would also consider opportunities in the movement of LPG in northern Mozambique, he said. “We will be involved in the clearing and forwarding of the LPG, anything that has to do with the logistics of moving the LPG,” Waller said.

He said the company had acquired land in Palma in Northern Mozambique, positioning Grindrod to take advantage of logistics opportunities flowing from liquid-gas development in the region.

In the year ended December 31 2019, Grindrod’s port and terminals and its logistics businesses boosted performance with Mozambique’s Port of Maputo reporting record volumes of more than 21-million tonnes.

Grindrod said additional handling equipment and rehabilitation of berths contributed to the record volume of 21-million tonnes at Port of Maputo.

“It is about volumes,” said Waller. We saw good growth at the different ports.”