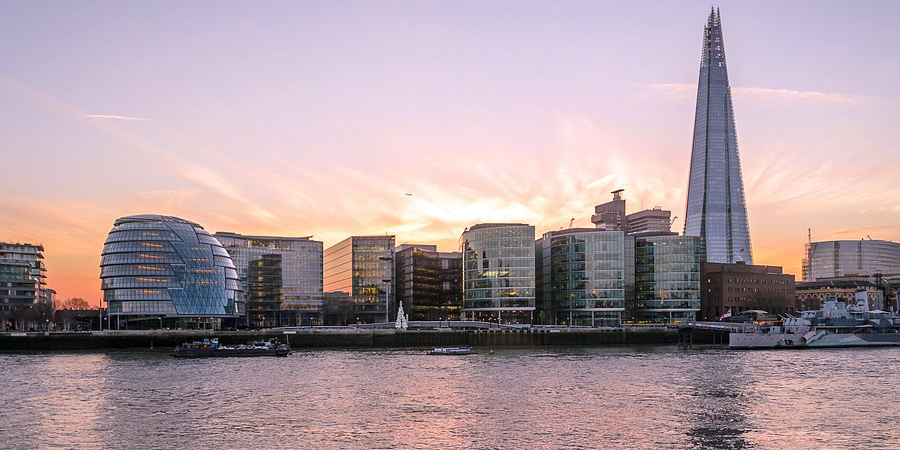 The Angolan stock and debt exchange (Bodiva) plans to promote, in partnership with the London Stock Exchange, a programme to prepare companies for the stock market, especially the 17 companies that are ready to be privatised via the stock exchange, the Angolan Minister of Finance said on Thursday in Luanda.

Vera Daves de Sousa said that the programme called “Investor Readiness” is the result of an agreement signed in January this year, with the London Stock Exchange.

The “Investor Readiness” programme aims to “prepare companies to comply with the criteria of requirements of investors operating on the international market and help businesses and encourage companies to take this path.”

“We strongly encourage companies that have the intention of financing themselves via the capital market to join the programme and to benefit from it,” said Vera Daves de Sousa, at the launch ceremony of the Annual Report of Bodiva Markets 2019.

According to the Angolan minister, the ProPriv programme “will be decisive for the activation of the stock market, because of the more than 190 companies to be privatized 17 are considered to be of “relevance and be prepared enough to be privatised through the stock exchange.”