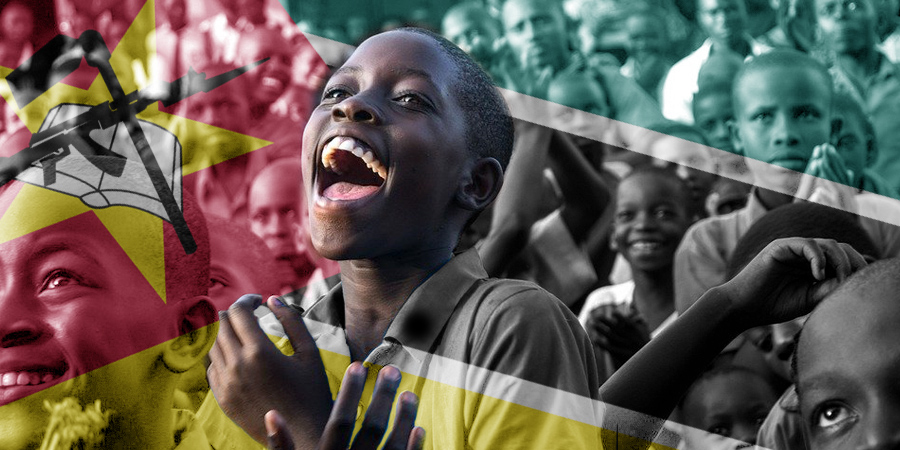 The Mozambican population is expected to reach 30 million this year, according to demographic projections based on the 2017 census and published on Thursday by the National Statistics Institute (INE).

According to the same projections, which go all the way to 2050, the population is expected to be close to 60 million people within 30 years, with the current youth profile prevailing, and almost half of all Mozambicans under 19 years of age.

The 2017 population census reported that Mozambique at that time had 27.9 million inhabitants, and the INE’s calculations are based on an exponential population growth of 2.6%, gradually slowing 30 years from now to a settled rate of 1.75%.

The latest demographic projections in Mozambique are based on the results of the III General Population and Housing Census of 2007 and covered the period from 2007 to 2040.