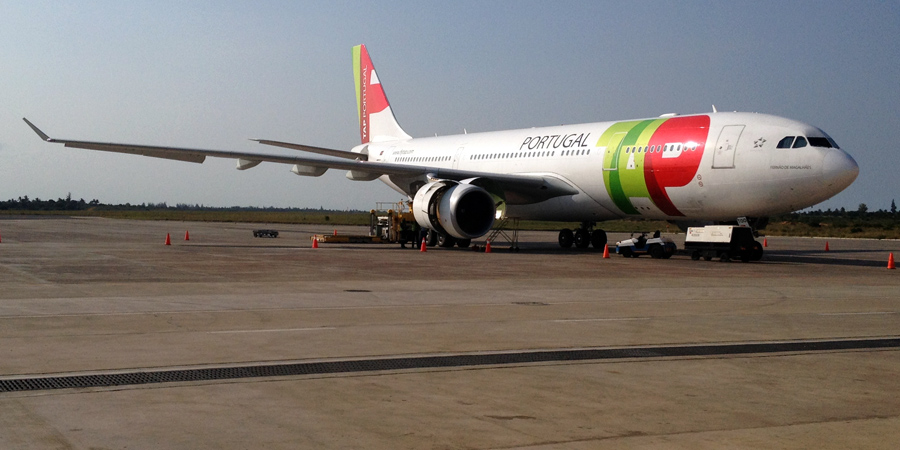 As of 20 June, Porto will have a direct flight to Sal in Cape Verde, with one flight per week.

The island of volcanic origin, with its rocky plains and white sand deserts, is considered to be one of the best destinations for idyllic holidays. Surrounded by the Atlantic Ocean and composed of sand from the desert, Sal has its own charm which enchants visitors not only because of its beauty but also due to the fish and shellfish-based cuisine and Cape Verdean rhythms – morna and funaná – that guarantee good times.

The new service will be operated with an Airbus A319 configured with 132 seats divided in two classes.