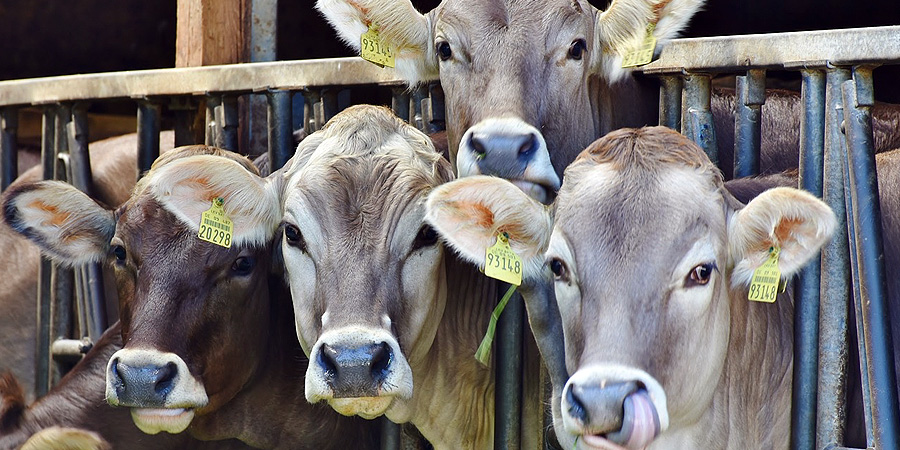 At least seventy thousand heads of cattle will enter Angola, in an eight-year period, from the Chad, to relaunch the agricultural sector and boost the country’s economy, announced today the minister of Agriculture and Forestry, António Assis.

The cattle that Angola will receive results from the payment of a debt that the Chad has contracted with the country, valued at US$100 million and converted into the supply of animals from that African country.

In a first phase, according to the minister, 1,500 cattle will arrive in Angola, as the ship only supports this quantity.

The first shipment arrives in Angola, probably on Wednesday (March 11), but in a phased manner.

António Assis gave this information during a visit he made today to Quiminha, in Luanda, to find out about the situation of the cattle in quarantine (process of analysis and monitoring of cattle by veterinarians).

The government official explained that after the quarantine period, a part of the cattle goes to private entrepreneurs, within the scope of the cattle breeding promotion program in the country. The other part will be distributed to families.