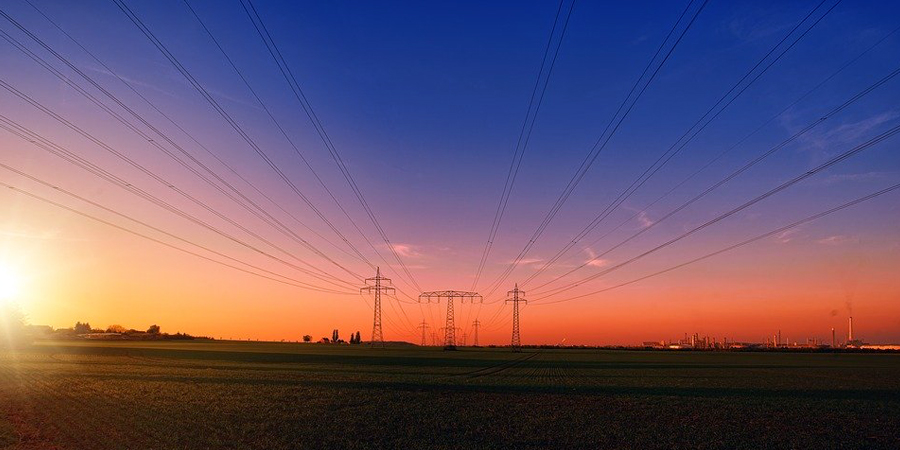 Angolan Government has announced a funding from the African Development Bank (AfDB) of around USD 500 million to launch the first phase of the Energy Sector Expansion and Efficiency Programme (ESEEP-1), for the Center/South region of the country.

The financial package for the referred programme results from an agreement to be signed soon, between the Government and the AfDB, according to the representative of that financial institution in Angola, Joseph Ribeiro, speaking to Angop.

The announcement of the public tender has already been published by Rede Nacional de Transporte (RNT) in the state-run news paper Jornal de Angola.

The programme provides for the strengthening of energy transmission and distribution systems in Angola.

With three components, the first involves the construction of 343 kilometers of the 400 kilovolt Central/South transmission line, improving revenue through the installation of pre-paid meters and managing the programme for the design and implementation of the project.

The implementation of this programme will enable families, industries, small and medium-sized companies to have access to regular, reliable, less costly and sustainable energy.

It is more than a thousand megawatts of surplus energy produced in the north of the country (Cuanza Norte, Malanje and Zaire).

The bid announcement, published by RNT, includes acquisitions of smart meters, acquisition of a GIS system and capture of consumer data and MV network, including distribution transformers.

The international public tender also mentions the acquisition and implementation of a commercial mobility solution, such as customers, readings, fraud inspections and technical service orders, as well as a management system.

National Transport Network (RNT) points out that the acquisitions under the loan will be made in accordance with the Methodological Policy for acquisitions for financial operations of the African Development Bank (AfBD).