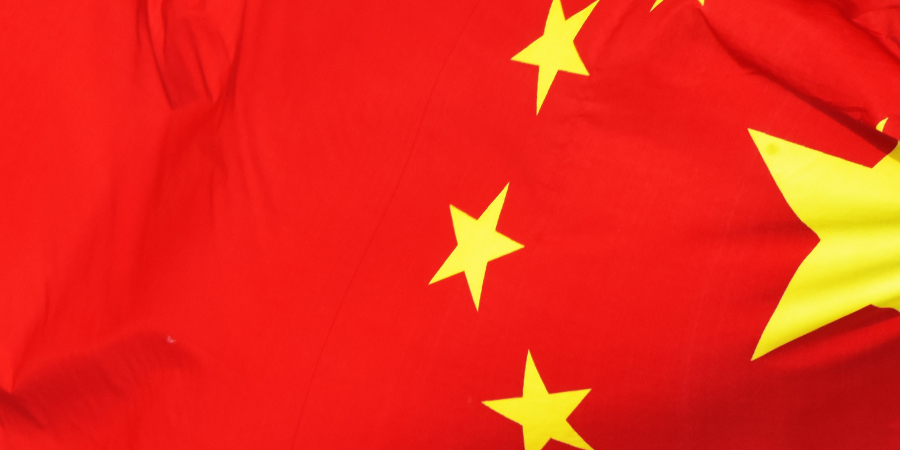 China Nonferrous Mining Corp. 1258.HK Ltd said late on Monday its parent had agreed to sell its 74.52% stake in the company to the group’s engineering arm for 7.36 billion yuan ($1.06 billion) in a restructuring move.

State-owned China Nonferrous Metal Mining Group Co. (CNMC) is selling its 2.6 billion shares to its 33.75%-owned subsidiary, China Nonferrous Metal Industry’s Foreign Engineering and Construction Co. 000758.SZ, known as NFC, according to a filing to the Hong Kong stock exchange, which did not provide a reason for the move.

The transfer, which was first flagged in September last year with no value placed on the deal, will see NFC take control of the group’s copper and cobalt assets in Zambia and the Democratic Republic of the Congo.

NFC is seeking to raise up to 3.2 billion yuan via a share issue to fund some of the Africa projects.