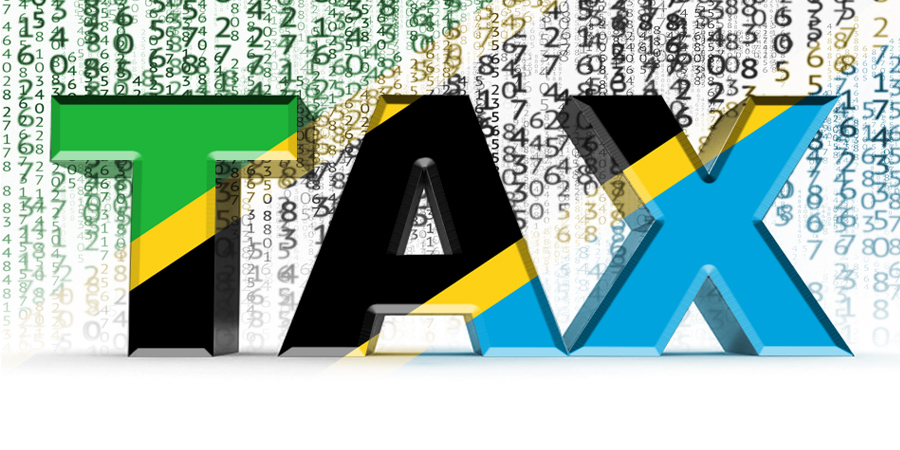 Tanzania Revenue Authority (TRA) collected over $735 million in taxes in September 2019, the highest amount ever collected since the entity inception in 1996.

Tanzania’s ministry of finance revealed on Wednesday, that it was exploring various techniques, including fostering supervision of the use of Electronic Tax Stamps (ETS).

This is part of the government’s plans to raise revenue collections and speed up the process of creating an enabling environment for Tanzania’s industrialization journey, according to information from The Citizen.

Tanzania’s Finance and Planning minister, Dr Philip Mpango, presentation on the government’s development plan and budget framework estimates for 2020/21 financial year, revealed that Tanzania has experienced a significant rise in revenues during the first seven months of the 2019/2020, but also pinned down on sustaining the achievements.

“Some of the initiatives that we will undertake [to sustain growth in revenue collections] include: ensuring that electronic fiscal devices are used properly, hastening the pace of dealing with tax assessment objections,… continue with the supervision of Electronic Tax Stamps (ETS) on exercisable goods,” Dr Mpango told Members of Parliament (MPs) in Dodoma on Wednesday.

However, despite the hard work done by the taxman, still, various attempts of sabotaging due diligence in taxpaying have emerged over time and space, including fabrication of electronic tax documents presented illegally as TRA issued.

Further, several cases were currently going on in courts whereby some people stand accused of fabricating electronic tax documents and occasioning a loss to TRA and the country at large.

Tanzania has witnessed a grilling scenario in that context, featuring a case involving nine people in Dar es Salaam who appeared at the Kisutu Resident’s Magistrate Court, facing 28 charges of tax evasion and occasioning over $13 million loss to the government.

During its last month tour of duty at TRA, the Parliamentary Budget Committee urged the revenue body to ensure that ETS was rolled out to every factory.

“This system is good. I advise that it be rolled out to every factory irrespective of its (the factory’s) size,” said the committee’s chairman, Mr Mashimba Ndaki.

He told TRA management to keep a close eye on some of its workers who were colluding with factory owners to abuse the system.

The government planned to spend a total of $14 billion during the 2019/20 financial year. Out of the money, $8 billion was to be sourced in the form of domestic tax revenue collection.