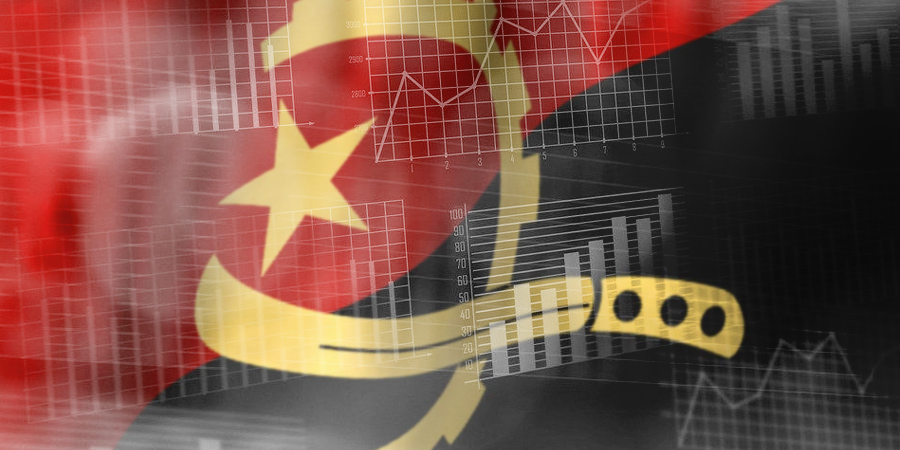 The World Bank has made available 5 million US dollars for the conducting of a Census of Companies and Establishments (REMPE 2019), with a view to identifying the universe of companies and their establishments in Angola.

According to the director general of the National Statistics Institute (INE), Camilo Ceita, who was speaking at the REMPE 2019 launch ceremony, the census will have roughly 500 collaborators, mostly young people, being 250 field agents, 60 supervisors in the field, 22 provincial and 9 national supervisors.

The INE director underscored that the REMPE implementation takes place at a time that the country needs to know its business structure the formal and informal companies, large taxpayers and visible and invisible companies.

The technical coordinator of REMPE, Adão Fernando, said the census will enable the collection of indicators on the country’s business structure and learning the number of companies and location.

The first phase of the census kicked off Thursday in Luanda, whose process is due to start simultaneously in other provinces within two months, the official said.