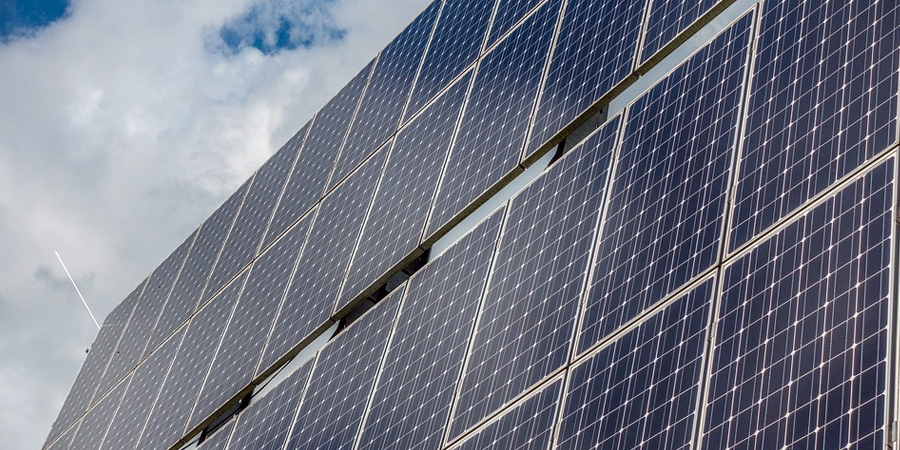 A photovoltaic power plant, with a capacity of up to 26 megawatts, will begin to be built in October, in Saurimo, in the Angolan province of Lunda Sul, in order to cover the power deficit in the region, announced the Secretary of State for Energy, António Belsa da Costa.

The project, presented to the members of the local government and traditional authorities, is part of the programme of the Ministry of Energy and Water, which aims to build seven solar plants in the same number of provinces in the country, at an estimated cost of €539 million.

Belsa da Costa said that the construction works for the plant will take 17 months and added that the interconnection project of the northern system, from Malanje, in the east of the country (Lunda Norte, Moxico and Lunda Sul) was awaiting funding.

The project, which is included in the Ministry’s priorities, has a transmission line and substation of 400 and 220 megawatts.

The director of the provincial office of infrastructure and technical services of Lunda Sul, Cláudio Pemessa, said that the municipality of Saurimo needs 70 megawatts of power to improve the supply of electricity to consumers and to respond to the growth of economic activity.

The province has a current capacity of 16 megawatts produced by the Chicapa Hydroelectric Dam, but is not enough to meet the demand of an estimated population 534,000.