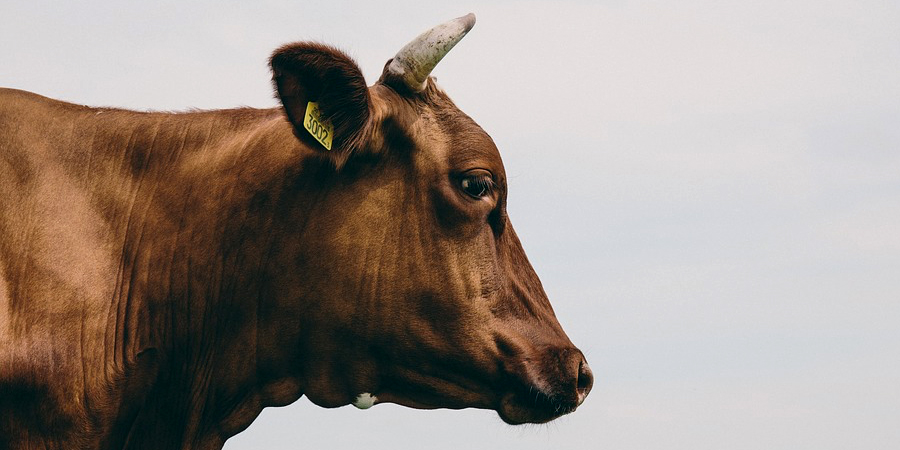 The relations between Angola and Namibia are fruitful and both countries are preparing an agreement for the supply of cattle and meat, from the neighboring country, said a Namibian diplomatic source on Monday, March 16.

According to Namibia’s ambassador to Angola, Patrick Nandago, there are more than 40 cooperation agreements between the two States in sectors such as trade, investment, health, education, energy, tourism, fisheries and defense and security.

On the occasion of the 30th anniversary of Namibia’s independence, to be celebrated on the 21st of this month, the diplomat mentioned, in a press conference, that trade is significant, particularly in the border area.

Patrick Nandago stressed that the majority of the population in the border area benefits, free of charge, from medical assistance and Namibian education.

He praised the commitment of the presidents of Angola, João Lourenço, and President of Namibia, Hage Geingob, to the strengthening of economic relations between the two countries.

On the other hand, he recognized the role of the first President of Angola, António Agostinho Neto, for having opened his country to the struggle for the liberation of African peoples.

“Namibia’s independence would not have been possible without the support from Angola, by welcoming the bases of the Namibian Liberation Movement, SWAPO”, he stressed.

According to the diplomat, Angola suffered, due to this gesture, several acts of aggression and sabotage perpetrated by the then segregationist regime of “apartheid”, whose consequences were considerable losses of human and material lives.

Patrick Nandago also spoke about the political and social situation in Namibia, where the main challenges are the consolidation of democracy, good governance, combating unemployment, poverty and improving the living quality of Namibians.

The Republic of Namibia is a country in southern Africa, bordered on the north by Angola and Zambia, on the east by Botswana, on the south by South Africa and on the west by the Atlantic Ocean.

The country became independent from South Africa on March 21, 1990.

The territory of Namibia, initially inhabited by the Khoisan, Damaras and Namaqua peoples and with a notable immigration from Bantus, from the 14th century, became protectorate of the German empire in 1884.

It remained as a German colony until the end of the First World War.

In 1920, the League of Nations transferred its administration to South Africa, which imposed its laws on the new territory and, consequently, its segregationist “apartheid” policy, starting in 1948.