In the year it completes its 25th anniversary, Millennium bim was awarded the prize of “Most Innovative Banking Services – Mozambique 2020”, granted by London-based news journal Capital Finance International (CFI). This is the first time Millennium bim receives an accolade by CFI.

Amongst the criteria used to choose the award recipient, Millennium bim stood out from the crowd mainly due to its large investment and prioritization of new technologies and talent-breeding mentality. According to the jury panel, Millennium bim has evolved into a truly universal bank with a strong national identity. Another important factor singled out by the jurors, was the financial inclusion brought about by the opening of branches even to some more remote areas of Mozambique.

Millennium Bim’s mobile banking platform was also mentioned with praise, declaring that it accounts for roughly 10 million operations per month, including the possibility of using popular social applications such as Facebook Messenger and Whatsapp to complete transactions. 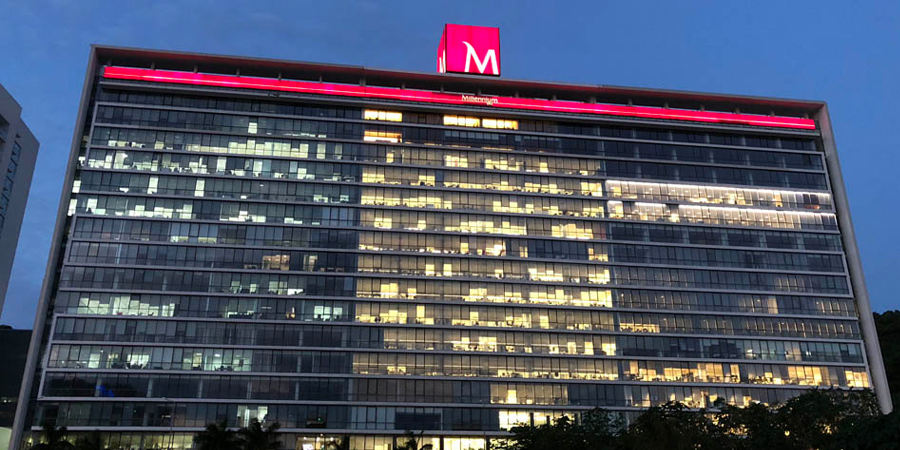 José Reino da Costa, Millennium Bim’s CEO, stated that “this prize is based on the bank’s excellence, innovation and commitment to success”, highlighting the “primordial role of its employees and all team members who develop innovative products and provide quality services, adapted to every Client’s needs”.

Millennium bim is the largest finance group in Mozambique, playing an important part in the development and inclusion of banking products and services in the everyday life of the Mozambican population. Currently, it reaches all provinces of the country, with over 300 branches, 2.500 employees, and 1.8 million clients, making it the best ranked Mozambican bank in a list of Africa’s 100 largest banks.

AfDB provides €29M for the development of Senegal road networks

AfDB provides €29M for the development of Senegal road networks

The funds will support the construction of 28 kilometers of urban roads in asphalt concrete, paving stones and concrete The...

Join 100,352 other subscribers.
No Result
View All Result