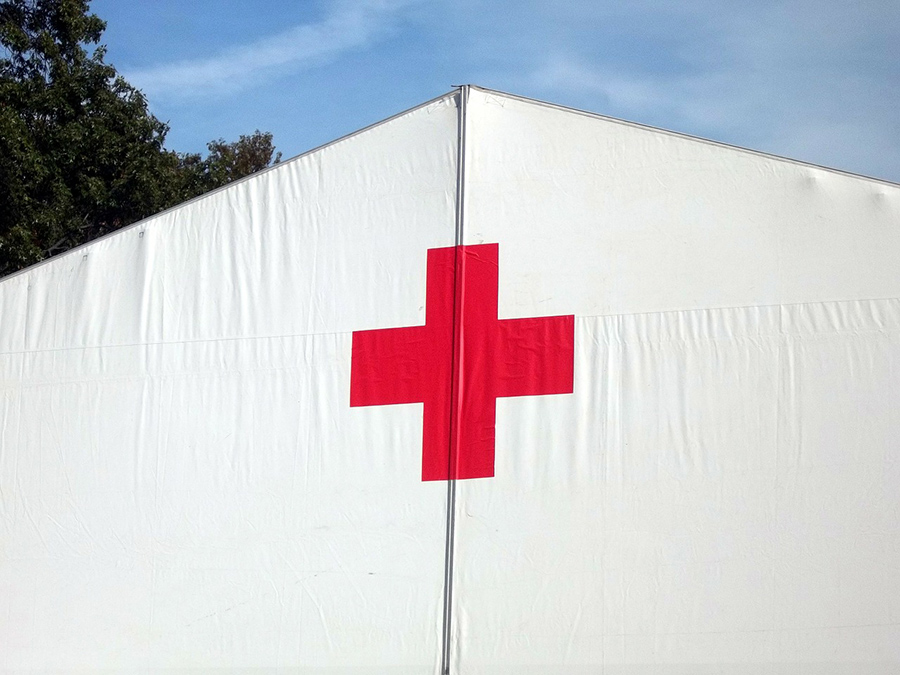 The Africa Centres for Disease Control and Prevention deployed more than 100 experts across the continent and thousands of test kits to 43 countries to fight the spread of the coronavirus.

“By next Monday, we will have rolled out 60,000 kits,” Africa CDC Director John Nkengasong told reporters Thursday in the Ethiopian capital, Addis Ababa.

The continent reported 16 deaths, in countries including Egypt and Algeria, from 640 cases in 34 countries, according to the agency’s deputy director, Ahmed Ogwell.

Sub-Saharan Africa had 233 reported cases and four deaths as of Wednesday, according to the World Health Organization Director-General Tedros Adhanom Ghebreyesus. The region has the lowest number of cases globally because of there could be undetected and unreported patients, he said.

“The situation will get worse before it gets better because chances are people have slipped through and that becomes a source of amplifying the outbreak,” Nkengasong said.