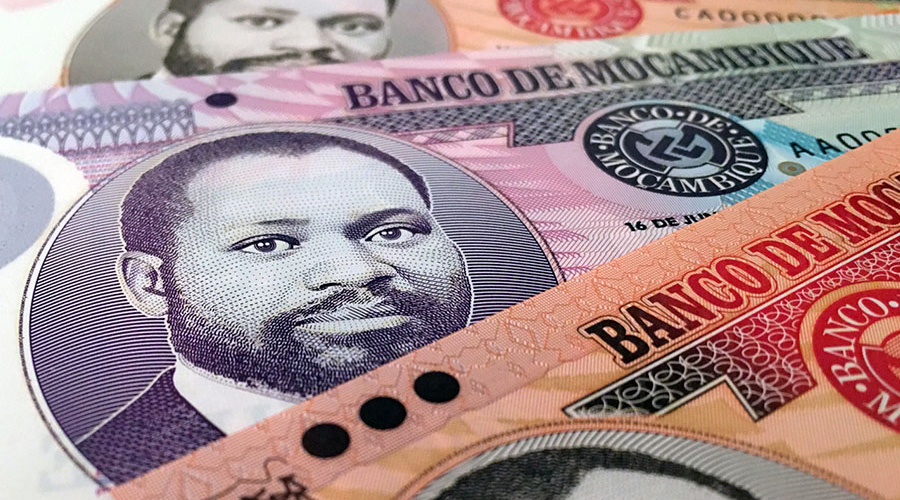 The outbreak of COVID-19 has led the Economist Intelligence Unit (EIU) to cut it forecast for Mozambican economic growth in 2020 by four tenths of a percentage point, from 4.2% to 3.8%, according to the latest report on the country.

The new forecast represents a growth rate of twice that recorded in 2019, of 1.9%, which was substantially lower than seen in previous years due to the combined effects of two tropical storms – Idai and Kenneth – that hit the northern and central regions of the country.

The EIU also said that the trend for the Mozambican economy will be one of growth, and that in 2021 and 2022 the country is expected to see a growth rate of 6.5%, followed by 8.1% in 2023 and 9.9% in 2024, the last year of the period analysed, driven by the preparations and later by the launch of the natural gas projects in the Rovuma basin, Cabo Delgado province.

The document added that the support granted to Mozambique following the two storms will reduce the fiscal deficit this year, before increasing in 2021 as that aid disappears, and will decrease in the period between 2022 and 2024 due to the introduction of a more rigid fiscal policy.

The current account deficit, in turn, will tend to increase from 2020 due to a rise in the import of goods following the cyclones, this trend will continue throughout 2021 and up to 2023 due to the need to import capital goods to start natural gas exploration, but should enter a period of reduction from 2024, as natural gas exports increase.

The EIU also mentioned a visit to Maputo by a technical mission of the International Monetary Fund (IMF), which was recently postponed due to COVID-19, noting that the resumption of the financial aid programme is not expected. The aid programme was frozen in 2016 due to the “hidden debt” scandal, although a technical support programme is expected to be established that will not involve a financial package.

Private consumption, according to the EIU, is expected to contract sharply, varying between a minimum rate of minus 12.8% in 2021 and a maximum of minus 38.7% in 2024, being somewhat bolstered by public consumption, which will be positive in all the years of the period considered, reaching 2024 with a growth rate of 14.1%.

Gross fixed capital formation or investment is the one indicator that stands out among indicators with low values or negative values, with growth rates related to the nascent natural gas industry. This indicator will vary between a maximum of 55.0% this year and a minimum of 28.0% in 2024, the last year of the period considered and in which Mozambique is expected to export millions of tonnes of liquefied natural gas.