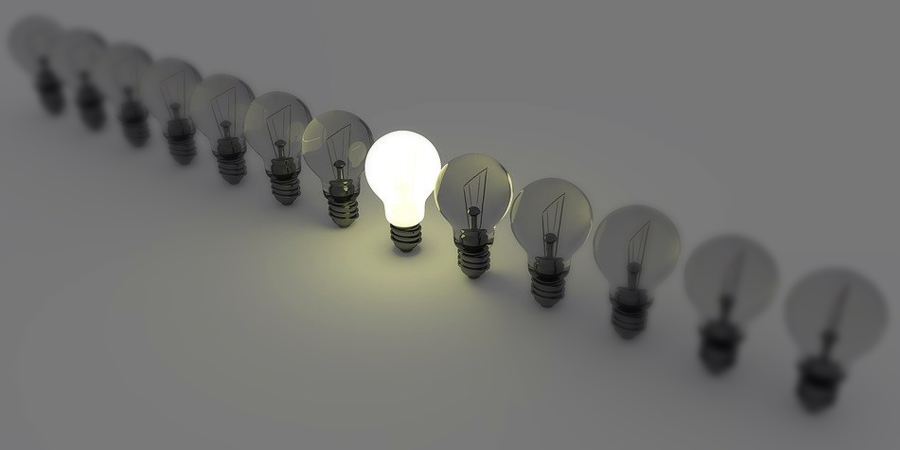 The new 20-megawatt thermal power located in Cuito, central Bié province, has been working on an experimental basis since February 2020, according to the director of Provincial Office of Infrastructure and Technical Services.

Abel Guerra told a press conference on Friday that the new plant, installed in Caluapanda neighbourhood, provide the province’s capital with electricity and is designed for more than three thousand consumers.

According to him, at this moment, the four-turbine infrastructure helps the city of Cuito in case of eventual “blackouts” of electricity supplied from Laúca (north-east Malanje province).

On the other hand, Abel Guerra announced the reinforcement of 13,500 new connections for this year.

Of this number, 10,500 for the municipality of Cuito and the other connections in Camacupa and Chinguar, respectively, as well as the expansion of public lighting in these circumscriptions.

Cuito city has a population of over 500,000 inhabitants.