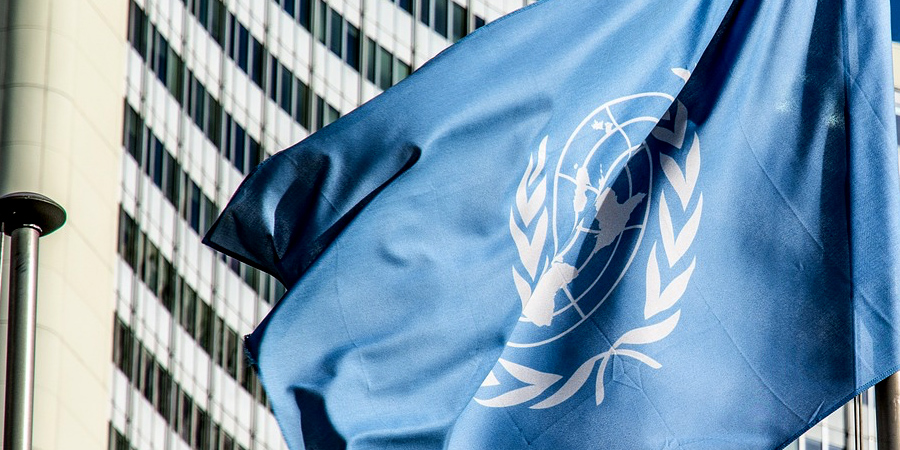 The COVID-19 pandemic demonstrates the importance of the implementation of the African Continental Free Trade Area (AfCFTA), which includes the Portuguese-speaking African Countries, according to the UN Economic Commission for Africa (UNECA).

In the latest assessment of the impact of the COVID-19 pandemic on the African continent, UNECA argues that the AfCFTA, scheduled to start in July of this year, must maintain its momentum, as a mechanism to build resistance and long-term management of volatility.

One example of the potential benefits of AfCFTA in the current emergency context, UNECA added, is the “increase in intra-African trade of pharmaceutical and basic products.”

Signed in 2018, the AfCFTA establishes a single continental market that will allow the free movement of entrepreneurs and investments, covering all 54 member states of the African Union.

The signatories include Angola, which was represented at the summit in 2017 by its president, João Lourenço, and Mozambique, also represented by the head of state, Filipe Nyusi, along with Equatorial Guinea, São Tomé and Príncipe and Cabo Verde. Guinea-Bissau is the only Portuguese-speaking country not to have signed the Kigali agreement.

To respond to the pandemic, which is having severe financial and economic costs for African countries, UNECA recommends that these countries, as a safety net, provide incentives for importers of food quickly to secure purchases abroad, to ensure sufficient reserves of basic foods.

It also recommended that governments prepare budgetary stimulus packages (for example, guaranteeing salaries for those who cannot work due to the crisis, to protect consumption and investment) and maintaining infrastructure investments, to protect jobs.

Governments, it said, should also fund preparation, prevention and medical and health facilities, including logistics, and use the crisis to improve health systems.

UNECA estimates that the country that will be hardest hit economically in Africa is São Tomé and Príncipe, whose dependence on income from tourism is expected to lead to a drop of 34% in its production.

The downturn in this sector generates significant budgetary imbalances in the archipelago, requiring “tough measures.”

In budgetary terms, the largest economies in Africa also have high debts, limiting their capacity to respond to stimulus: the debt of Angola is estimated by UNECA at 95%, and Mozambique’s at 108.8% of their respective Gross Domestic Product (GDP).

While Mozambique has a projected budget deficit of 6.1% this year, Angola has an expected surplus of 0.7%, and therefore additional capacity to manage partially the impact of a loss of revenue.