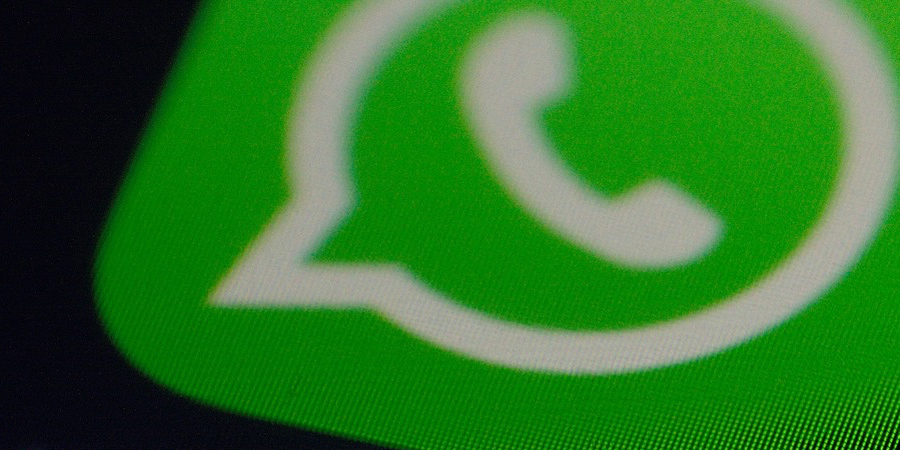 About two weeks ago, Praekelt.org, a nonprofit foundation that runs a WhatsApp service on maternal wellbeing for SA’s health department, proposed setting up a similar programme to keep people informed about the coronavirus.

After a team from the department and the National Institute for Communicable Diseases (NICD) provided the content and with help from WhatsApp, the service was launched on March 4. It now has two-million users in SA and about 100,000 inquiries an hour.

“In a time of pandemic you have to make decisions really quickly,” said Gustav Praekelt, the founder who started and ran a company that set up information services for cellphone companies and banks.

While the coronavirus was slow to arrive in SA, cases are gathering pace with at least 274 people infected. The government acted quickly by closing schools, restricting travel and banning large gatherings.

With the most number of people with HIV in the world and widespread tuberculosis, it has reasons to be concerned.

The WhatsApp service is just one example of the actions taken ahead of an expected surge in the disease. It’s simple: just type ‘Hi’ to the number and you are offered a menu, and then artificial intelligence gives instant information on the latest news about the virus, where to get treatment, symptoms and scams.

People infected with HIV, which damages immune systems and causes AIDS, are more likely to die if they contract COVID-19, according to the assumptions of medical professionals. People with HIV make up a large proportion of the 300,000 South Africans with tuberculosis, a disease that diminishes lung capacity.

In addition, there are gold miners with lungs shredded by silica shards and those in poor respiratory health due to pollution from coal-burning power plants. All of these add to the burden the health system will face. Extreme poverty, and the attendant problems with sanitation leave many at risk, while high obesity levels have boosted the number of diabetes sufferers.

“We have a large population that’s vulnerable due to their health status,” said Atiya Mosam, a public-health specialist at Wits University. “Our uniqueness is really the high burden of diseases such as TB and HIV as well as being one of the most unequal societies in the world, which could cause a large and quick spread of the disease.”

That’s both a threat and an advantage in the coming battle: SA’s health system is used to dealing with epidemics. The high number of people with tuberculosis, for instance, has given health professionals experience with contact tracing and isolation wards.

“At multiple levels we have epidemic preparedness in place,” said Salim Abdool Karim, director of the Centre for the AIDS Programme of Research in SA and a professor of Global Health at New York’s Columbia University. “We are quite well placed as a country to take this on.”

The country has as many as 7.8-million people infected with HIV, including 2.5-million who are not taking antiretroviral treatment and about 500,000 with very weak immune systems, said Karim, whose organisation is funded by the EU and the US and SA governments.

Preparations for a spike in demand for acute medical care are under way, even though they’re complicated by the fact that the bulk of resources are in the private sector.

Of the nation’s almost 60-million people, about 16% have private insurance. They’re served by 70% of the nation’s doctors and consume almost half the spending on medical care, according to the health department.

Private hospitals are taking in some of the coronavirus sufferers from state hospitals. The three biggest companies — Mediclinic, Netcare and Life Healthcare — are in talks with the government about providing assistance. Drugmaker Aspen Pharmacare is prioritising production lines such as antibiotics and anaesthetics to ease the burden a wider outbreak may bring.

While the public sector has about 800 intensive care unit (ICU) beds, according to Mosam, Life Healthcare alone has 8,225 acute-care beds in 49 hospitals, according to Charl van Loggerenberg, the company’s GM of emergency medicine.

Mining companies have also offered the use of their hospitals for members of the public infected with the coronavirus.

Beds are being cleared and some elective surgery is being put off, according to Karim. The government has the capacity to test 5,000 people a day and will ramp that up to 30,000 by mid-April, said health minister Zweli Mkhize. Quarantine centres are being set up.

The country’s preparedness has been noted.

The World Health Organization (WHO) noticed Praekelt’s service and on Friday launched it in English on WhatsApp with a Swiss number. Other languages will follow.