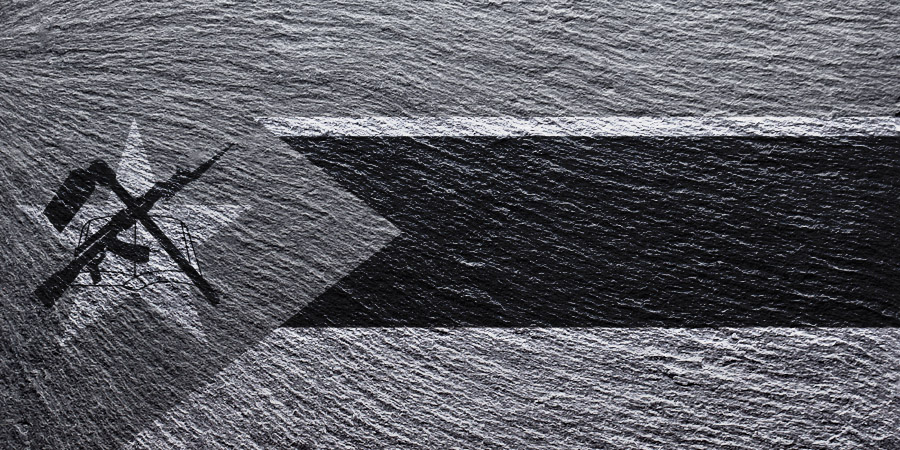 Syrah Resources has suspended work at its Vidalia factory, in the United States, following the “stay at home” order announced by the governor of Louisiana on 22 March, in order to reduce the spread of the new coronavirus, the company reported.

The statement added that the decision to close the factory from 23 March to 13 April will lead to delays in sending natural graphite samples to potential clients.

The company also announced that the graphite extraction operation in Mozambique, whose products supply the Vidalia factory, will remain unchanged, although it is currently paying closer attention to the movement of people and goods.

Syrah Resources, which operates in Mozambique via its subsidiary Twigg Exploration and Mining, at the beginning of March started exploration of graphite deposits once again in the Balama district of Cabo Delgado province, after a stoppage of around six months.

The decision to stop activity was due to the combined effect of the trade war between the United States and China and the outbreak of the COVID-19 epidemic on China, which is the main buyer of the product.

Due to the constraints mentioned, the company’s board was forced to lay off 277 workers, including both Mozambicans and foreigners, as a cost containment measure, having seen its production decrease in 2019 from 250,000 to 150,000 tonnes.