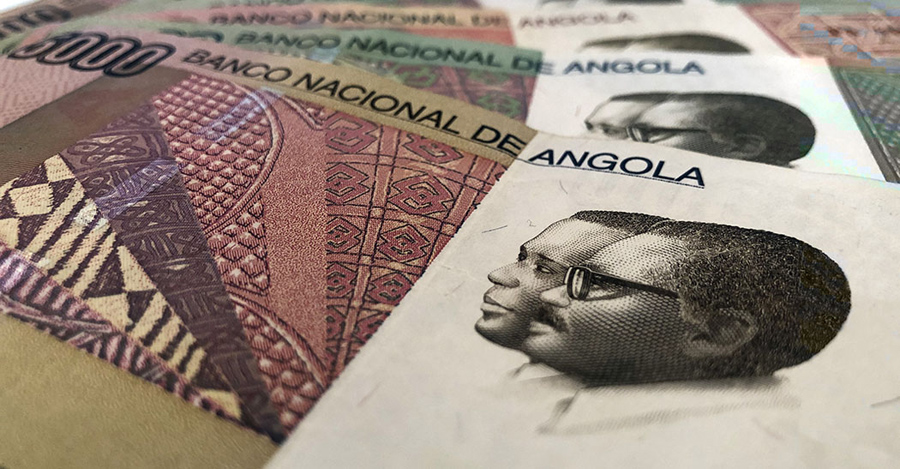 The source cited by the newspaper, after saying that the government had not started negotiating the issue worth up to US$3 billion, said that the Presidential Decree only established the necessary institutional conditions for the bond issue and is the result of the approval of the current General State Budget, which opens the way to taking on more foreign debt.

The source noted that, following the decree, which authorises the Minister of Finance to negotiate the debt issue, the authorities are waiting for better market conditions, as, due to the situation caused by the new coronavirus pandemic, investors have demanded damaging conditions for debt of African nations.

The interest rates demanded by investors to trade Angolan debt due to mature in 2025 stand at around 23.5%, or three times the figure at the beginning of the month, according to figures from the Bloomberg news agency, which reported that the financial market is, in effect, closed to African issuers due to investor fears.