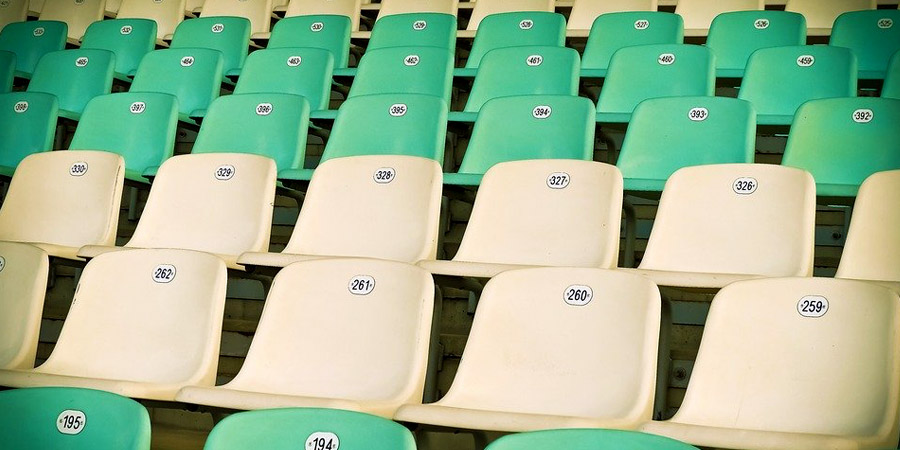 Construction of Young Africans leadership (Yanga)’s Stadium is soon to commence. The club’s Building and Infrastructure Committee secretary-general, Saidi Mrisho, made the announcement and said that they are in the final stage of embarking on construction of own state of the art stadium.

Saidi Mrisho said the stadium will be called the Kigamboni Sports Complex and Home of Champions. It will be a a 20,000 capacity seater stadium which will feature volleyball and basketball courts.

“Basically, we have decided to build two stadiums in Kigamboni, one for training and another for handling international matches as per the requirements of the Confederation of African Football (CAF) and the world’s soccer governing body (FIFA),” said Mrisho.

The stadium will have a gym, a 50m Olympic status swimming pool, sauna and other training facilities. The Committee secretary-general explained that they earlier planned to rebuild their Kaunda Stadium, but the plan was dropped to pave the way for another government project in the Jangwani area.

“We have seven acres at Kigamboni, which, however, are not enough as we planned to build the biggest stadium in the country with a hostel, canteen and restaurant. We have also visited and viewed the Azam Complex, where we learnt a lot of things about how we can construct ours. We are aware of the challenges they are facing and how to address them. We really thank Azam for their cooperation,” said Mrisho.

The project funding is under the club leadership as the land use master plan has been completed by professionals forming the committee.