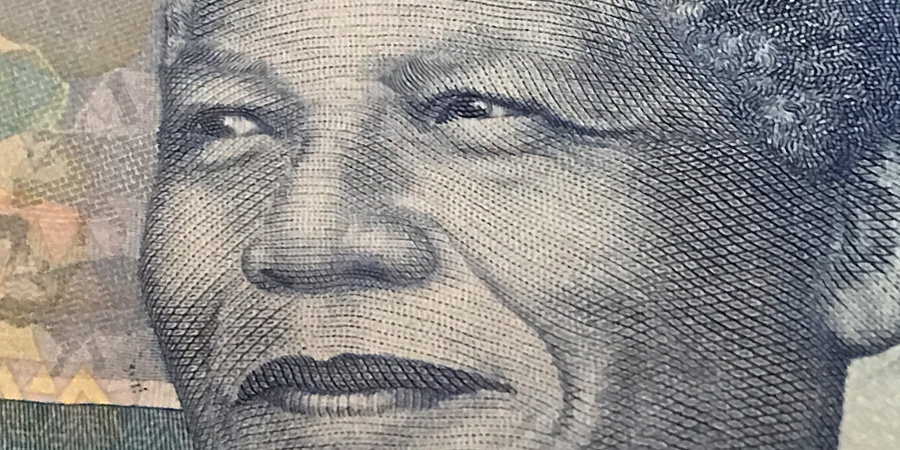 South Africa’s banking regulator plans to give banks a break from accounting and capital rules that could release around 300 billion rand ($17 billion) for lending to help the economy cope with the fallout of the coronavirus.

“It’s quite big, it’s quite meaningful,” said Kuben Naidoo, deputy governor of the Reserve Bank and chief executive officer of the Prudential Authority, in an interview. “We will need to evaluate in one or two months whether this is enough.”

The regulator joins other banking authorities around the world that have relaxed rules to keep credit flowing to counter the economic havoc caused by the pandemic. South Africa’s proposals include dropping minimum capital requirements and compulsory reserve funds for lenders, reducing the liquidity coverage ratio to 80% from 100% and relaxing accounting standards when determining potential losses.

While South African banks have been criticized by labor unions and small business owners for not doing enough to help struggling customers as the nation entered a 21-day lockdown on Friday, they have to comply with requirements set by the regulator. They were also prevented from hammering out a coordinated response until antitrust authorities allowed the lenders to discuss the issue with each other.

“It’s to facilitate the banks to provide these short-term holidays,” he said. “We’ve have had informal consultations with banks and they are prepared to extend payment holidays to certain categories of customers.”

The lenders have asked customers to reach out to them so that tailor-made solutions could be crafted for different situations. Arrangements could include suitable payment deferrals, the restructuring of debt or the provision of small and medium enterprise bridging finance.

The central bank has cut interest rates by the biggest margin in more than a decade, following similar moves by global monetary policy authorities, and announced that it will start buying debt in the secondary market to boost liquidity in a economy that’s projected to contract. On Friday, the country also lost the last investment-grade rating on its debt.

While the proposals are available for comment, there is no specified time frame so the measures will be enacted next week, Naidoo said.

The measures, published on the central bank website, will likely target households and small- and medium-sized businesses, he said. The measures are not intended to allow banks to distribute earnings in the form of dividends and the regulator reserves the right to prohibit any payouts, Naidoo said.

“This is potentially a very significant capital, regulatory and liquidity easing to both support banks but also importantly allow banks to support economy for the dual downgrade and coronavirus shocks rapidly closing in,” said Peter Attard Montalto, head of capital markets research at Intellidex.