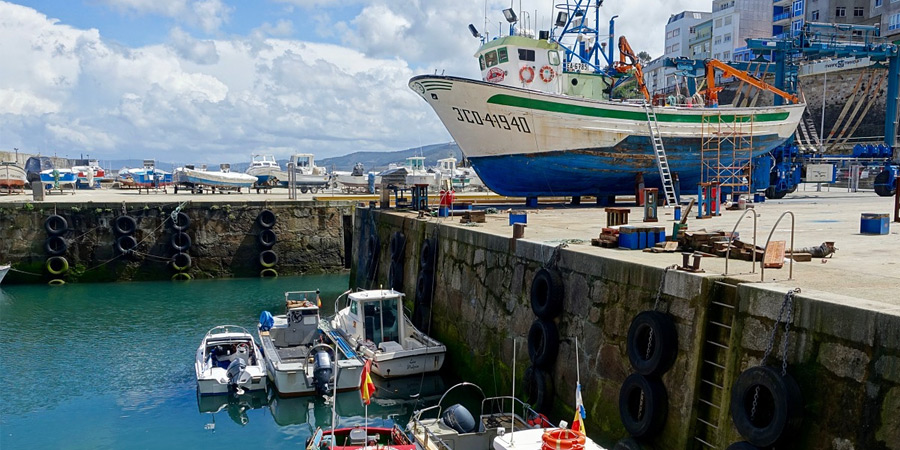 António Vieira said that, in order to make the project sustainable, Sopesul and its Chinese partners, which he did not name, were preparing an investment package worth around US$5 million.

“We are creating conditions to become the largest shipyard in Angola, with construction of semi-industrial fishing vessels and we are gradually responding to serious gaps in that area,” he said, noting “the good supervision” by the Ministry of Fishing and the Sea, which will allow for licensing of the vessels that are built at the shipyard, in the city of Lobito.

He noted that the provinces of Cabinda, Zaire, Bengo and Kwanza Sul will provide the wood to build the vessels, and only the nets, GPS system, refrigeration system and 40-knot engines and other equipment will have to be imported.

“There are no constraints on purchasing the materials in the country and in China we have a supplier of equipment for electronic navigation and locating shoals of fish,” Vieira added.