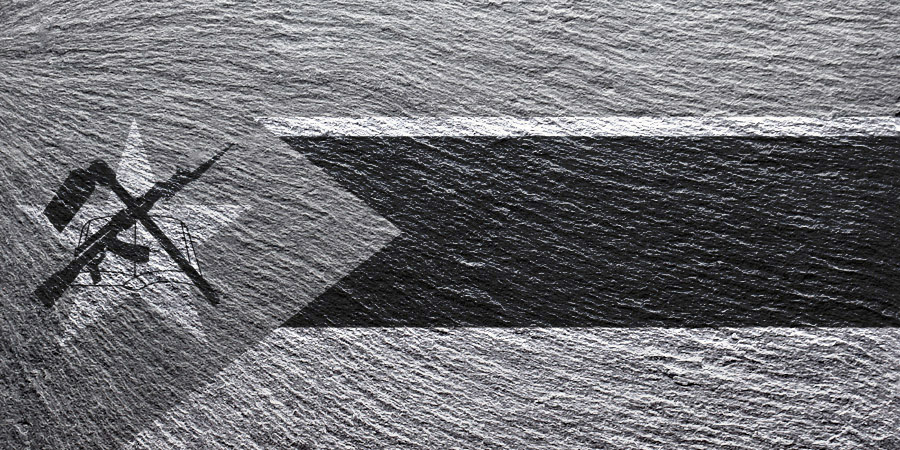 Australian mining company Syrah will temporarily suspend operations at the Balama graphite mine in northern Mozambique from Saturday due to the COVID-19 pandemic, the company announced on Friday.

The combination of restrictions on international and domestic travel “limits the mobility of a significant part of Balama’s workforce and the company will temporarily suspend production [at the mine] from 28 March,” Syrah announced in a statement.

“Orders to sell the ‘stock’ of finished products will continue to be dispatched,” as “shipment through the port of Nacala” is maintained,” it added.

On Tuesday, the company had already announced the shutdown of a factory in the United States, which uses Mozambican ore, due to restrictions imposed by the pandemic in the country.

“Syrah continues to expect the cash balance at the end of the quarter to be broadly in line with the existing guidance of $64.6 million (€59.5 million),” it said.

The level of liquidity and recent cost restructuring should allow the company to “manage a prolonged period of uncertainty”, he concluded.

In 2019, Syrah announced a reduction of about one third in the number of employees in Mozambique.

This was one of the cost containment measures taken after the fall in the selling price of the ore to China, leading to a reduction in production at the Balama mine.

The mine started commercial production three years ago, employing around 650 workers, almost all Mozambicans.

China is the company’s major market, and the ore is used in the production of batteries for electric cars.

At the end of 2019, graphite also began to supply the company’s plant in the US.