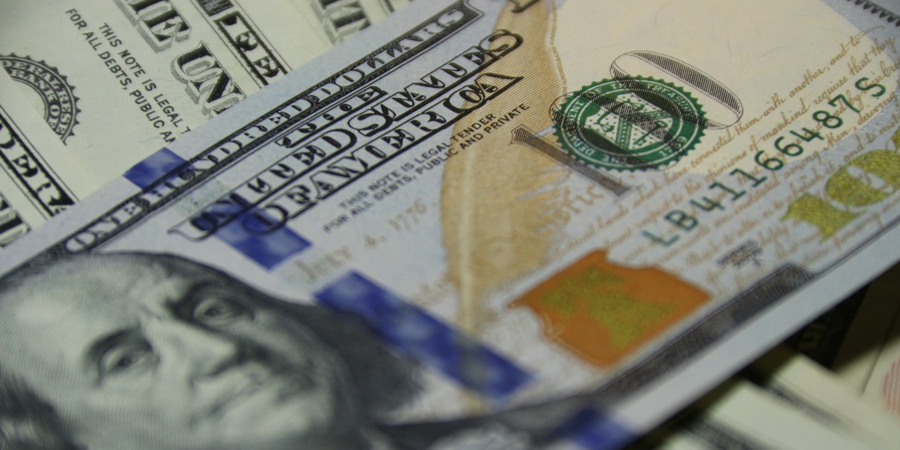 Few emerging-market currencies have been spared as the spread of the coronavirus causes investors to dump riskier assets and the dollar to surge.

Over 46 African nations are feeling the coronavirus pandemic pinch, and much more scenarios are unveiled as days go.

Mandatory curfews are some of the measures being rolled out in East Africa (Kenya and Uganda), Tanzania’s with hotels running low on customers and even considering a possible shut-down. The tourism industry is slowing down too.

However, the COVID-19 could also cause serious trouble, within economic lines for Africa, as the world economy hangs in the balance.

According to information from Bloomberg, the fear of the pandemic could trigger investors to exit markets.

Few emerging-market currencies have been spared as the spread of the coronavirus causes investors to dump riskier assets and the dollar to surge. But Africa has been hit harder than most — and the signs are there’s worse to come.

Kenya’s shilling, Angola’s kwanza and Zambia’s kwacha have all fallen to record lows this month. Ghana’s cedi and South Africa’s rand are close to that point.

In that context, while Nigeria’s already devalued the naira, most investors say it’ll have to do so again.

Egypt’s pound, meanwhile, is up against the dollar this year but increasingly overvalued, according to investors.

However, many countries, including Ghana, Egypt, Kenya and South Africa, have cut interest rates to support their economies, which will be hit by lockdowns, factory closures and a slump in tourism as well as demand for their exports. The monetary easing and the fiscal stimulus some governments have promised alongside it could add to the pain for their currencies.

The Kenyan shilling was one of East Africa’s most stable currencies, until recently. It reached a record low this week and while it’s recovered in the past two days, it’s still down 3.6 per cent this year.

It could come under further pressure, with real interest rates barely above 1 per cent following the central bank’s cut on March 23.

The regulator also almost halved its economic growth forecast to 3.4 per cent for this year, while the government announced sweeping tax cuts to back the expansionary monetary stance. It’s in talks with the World Bank and IMF for funding, to the tune of about $1.1 billion.

Africa’s largest economy and oil producer could be in trouble. According to Bloomberg, Nigeria devalued the naira’s official exchange rate and another used by foreign investors last week as the fall in oil prices ramped up pressure on the currency. But it’s maintaining a system of multiple rates for now.

However, some analysts say it hasn’t gone far enough, with the investor rate being weakened about 4 per cent to 380 per dollar. Other oil currencies such as the Russian ruble and Colombian peso have depreciated almost 14 per cent in March. Goldman reckons it would take an exchange rate of 600 for the naira to be stable at today’s oil prices.

Africa’s second-largest economy is also taking the pandemic economic ripple effect. According to information from Bloomberg, the nation’s central bank announced that it will purchase government bonds in the secondary market led the rand and South African debt to rally on Wednesday.

But the currency’s gains were all but wiped out on Thursday as investors turned their attention back to the government’s weak balance sheet, which the virus and lockdown to combat it may worsen.

The rand could also take a hit next week if Moody’s Investors Service downgrades the country to junk on Friday when it’s scheduled to release an assessment after local markets have closed.

That would lead to South Africa losing its last investment-grade rating and being excluded from the FTSE World Government Bond Indexes, which have about $3 trillion of funds tracking them.

By mid-February, Ghana’s cedi was the world’s best-performing currency in 2020, up more than 7 per cent against the dollar. It’s now reversed all those gains and dipped close to its weakest level on record this week.

The central bank cut its policy rate on March 18 by 150 basis points to 14.5 per cent, the lowest in eight years, and slashed banks’ reserve ratios to keep credit flowing.

The government has asked the International Monetary Fund and World Bank for funding to counter the fallout from the virus. If that money comes, it may go some way toward calming investors who are nervous about the currency and the country’s debt. Goldman Sachs Group Inc. said Ghana is one of the most vulnerable nations among oil exporters.

Egypt, one of Africa’s exotic tourists’ destination, is noted to be quite resilient. The Egyptian pound has been resilient in the face of mass outflows from emerging markets over the past month. It’s the world’s strongest currency this year after Myanmar’s and has gained 2.1 per cent versus the dollar.

Sadly, according to Bloomberg analysis, it’s becoming more overvalued, meaning a fall may be only a matter of time. Morgan Stanley analysts Jaiparan Khurana and James Lord said on March 17 that investors should reduce their exposure to Egyptian-pound bonds because the currency was no longer cheap, especially considering the central bank has cut interest rates by 650 basis points since July.

Things in the continents biggest oil producer are tough, as Bloomberg indicates that the Angolan kwanza has already weakened 8.8 per cent this month against the dollar. The central bank of Africa’s biggest oil producer after Nigeria may have to let it drop further, given the crash in crude prices to barely $25 a barrel.

The pressure on the currency means there’s a chance Angola goes against the global trend of easing and raises rates at its next Monetary Policy Committee meeting on March 27, according to analysts at Standard Bank Group Ltd.

Foreign-currency shortages are already getting worse. The kwanza’s black-market rate has fallen to 650 against the dollar, almost 20 per cent weaker than the official rate of about 535.