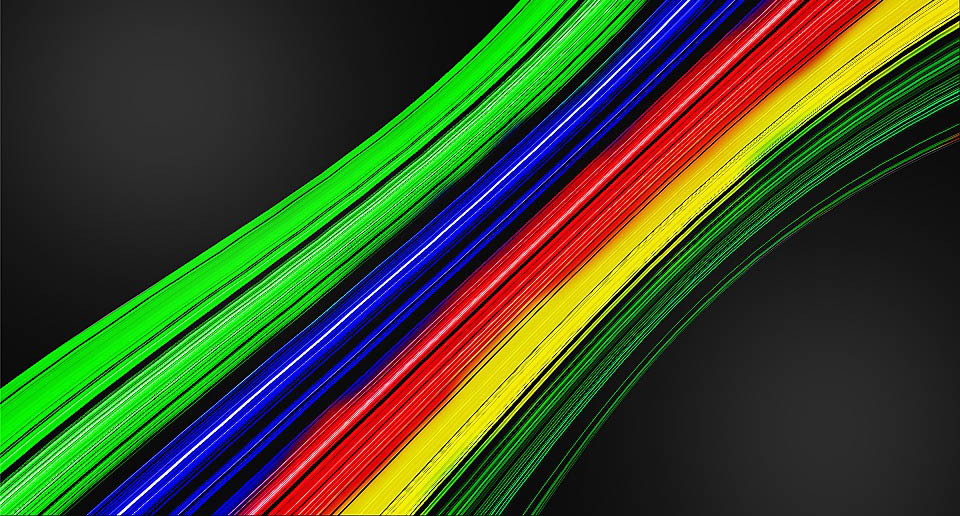 Angola Cables announced last Sunday that there was an interruption in the supply of services on the submarine cable section that connects Seixal (Portugal) to Highbridge (England).

In a note to which Angop had access, the company adds that, despite this constraint, the Angola Cables services remain operational at the 11 contact points of the WACS cable, on the coast of Africa.

“The data connections and interconnection to international content continue to be available due to the strength and redundancy of the Angola Cables network, with connections to the cable system that crosses the South Atlantic (SACS), capable of mitigating an impact of this magnitude,” it is written in the note.

The source mentions that the Angola Cables company and the WACS consortium partners are working with the highest priority, to restore as soon as possible the full capacity of the cable for the impacted customers.