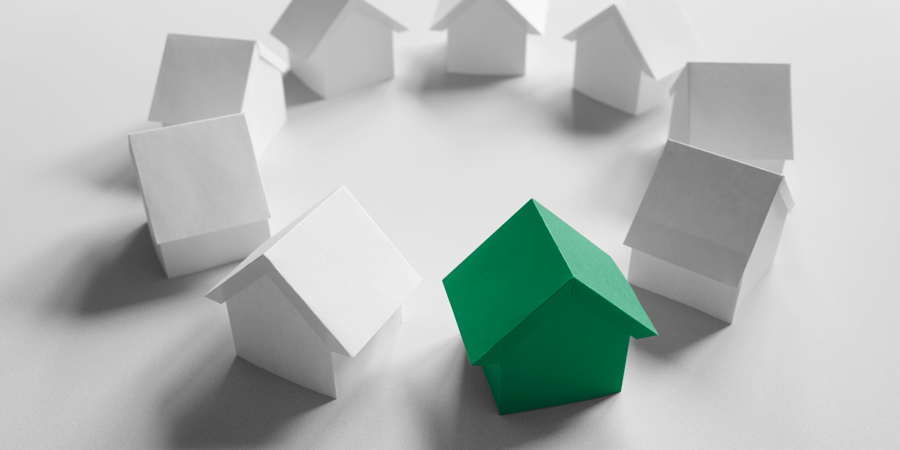 The federal government of Nigeria in conjunction with Bauchi State government has flagged off the construction of an affordable housing units project in Bauchi State. This follows the release of US$16M out of the US$33M by the government for the project.

Bauchi State Commissioner for Environment and Housing, Honourable Hamisu Muazu Shira said that the project is was part of President Muhammadu Buhari’s commitment to improving the quality of lives of Nigerians.

The housing project will be executed across the six emirate councils. According to the United Nations, Nigeria stands at a 180 million population with an annual growth rate of 3% as of 2015 and an urban population growth rate of 5%. Family Home Fund (FHF), is the corporate handing the development.

Minister of State, Works and Housing Abubakar Aliyu said that his administration decided to support the project to address accommodation problem in the state and the Federal Government’s target is to cut the 20 million housing deficit in the country by 2033.

Data from the World Bank and the National Bureau of Statistics states that there is a 17 million housing deficit in Nigeria. Globally, 1.6 billion people live in sub standard housing according to UN statistics. In Nigeria, over 100 million of its 180 million citizens live in substandard housing.

Currently, about 3,000 to 6,000 affordable housing are under construction in Nigeria with 1,400 houses in Nassarawa. Mr Adeyemi Dipeolu, the Special Adviser to the President on Economic said that with hope of Nigerians accessing the housing units under the affordability index, the the Ministry of Power, Works and Housing has managed to complete more than 2,000 houses in 72 units across Nigeria.