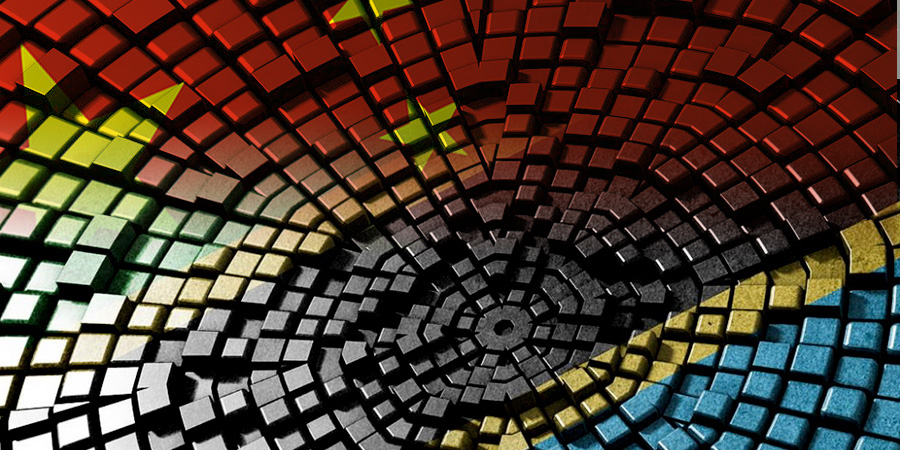 Trade between Tanzania and China has been adversely affected by the ongoing global coronavirus pandemic.

The turn for the worst between Sino-Tanzanian trade is only to be expected as movement of both goods and people is restricted the world over.

In a press release that was issued recently by the respective authorities, Tanzania’s Minister of Industries and Trade, Mr Innocent Bashungwa, told local press that trade volumes to and from the two countries has taken a significant blow.

Cargo flow between the two countries is now limited if not completely stopped and the picture is grim across the region. While it is estimated to cost both parties huge sums of money, neither the Tanzanian authorities nor the counterparts from the Chinese embassy have released any specific figures.

The closed borders owing to the coronavirus outbreak, is the direct cause of the dropped trade between the two nations. Until the outbreak, was the largest foreign investor in the country representing total investment in excess of USD7 billion in 2019.

Similarly, bilateral trade volume between the two countries was recorded at USD3.976 billion for the financial year 2018/19. The amount surpasses all other trade with international communities. And as China’s Ambassador to Tanzania Wang Ke told a Tanzania-China high-level investment and business meeting recently in Dar es Salaam, China is now Tanzania’s largest trade partner for three consecutive years.

Owing to the coronavirus threat, international airlines have grounded all flights to China and even Air Tanzania has been forced to postponed the planned direct flights to Guangzhou, China. Traders in the country are all feeling the pinch as goods are in demand but their stocks declining.

Should the virus threat persist the impact to the economy will be immense, already sectors like the tourism sector which racks in up to 27 percent of the country’s total Gross Domestic Product (GDP) have been crashed. Hotels in the country are now filing for a government bailout as rooms go empty and reservations are cancelled.

The down spiral is adverse as employees are let go putting socio-economic burden on the entire community with increase of dependents but decrease of income.