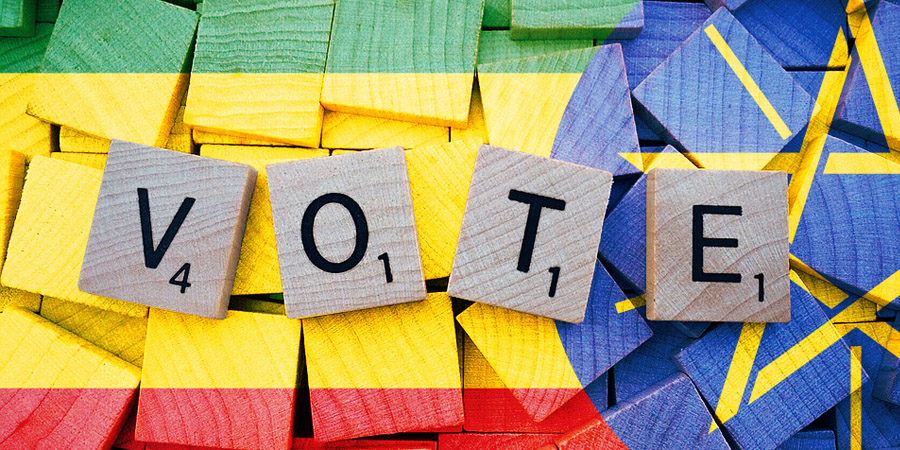 Ethiopia’s election set for August has been postponed as the national election board says the coronavirus makes it impossible to prepare.

The vote has been highly anticipated in a country that has seen sweeping political reforms in the past two years but a surge of violence as some people use the new freedoms to settle old scores.

Both the government and opposition camps have expressed support for the election board’s decision. With the government’s mandate expiring in a few months, lawmakers are expected to vote to extend it.

This is the first major election in Africa to be postponed because of the coronavirus. Several African countries have upcoming presidential votes this year, including Burundi and Tanzania.

“Although the circumstances of the delay are deeply worrying, it does offer an opportunity to reset Ethiopia’s troubled transition,” William Davison, the International Crisis Group’s senior analyst for the country, said in a statement.

The ruling party should take this opportunity to discuss with opponents important issues such as conditions for a fair election, he said.

It is “necessary that they are provided the time and conditions to compete on a level playing field with the incumbent when the electoral timetable is rescheduled.”

Ethiopia’s Prime Minister Abiy Ahmed, who won the Nobel Peace Prize for the political reforms since he took office in April 2018, has repeatedly pledged that the election would be free and fair. His reforms included appointing a former opposition figure to lead the election board.