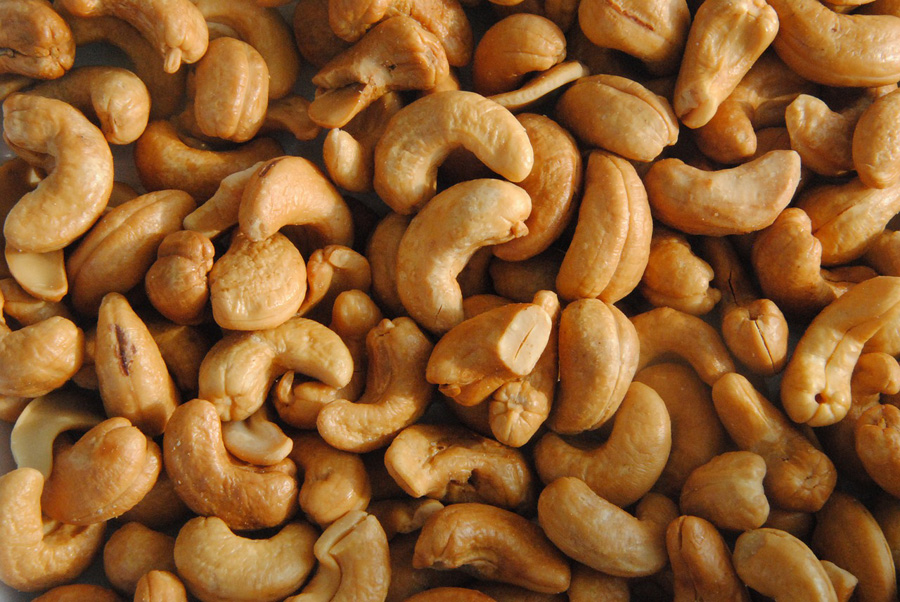 The Mozambican government intends to negotiate with India a tariff reduction from 70% to 45% applied to cashew exports from Mozambique to India, the director of the Cashew Institute (Incaju) told Lusa on Tuesday.

The negotiation should follow the example of what has been achieved for other crops, such as pigeon peas, which three years ago obtained exceptional measures for exports to India due to market conditions, said Ilídio Bande.

According to Bande, the cashew has a 70% surcharge on the price when it arrives in India, which began to be applied in mid-2019.

If the rate were lowered to 45%, entrepreneurs could still make a profit, he added.