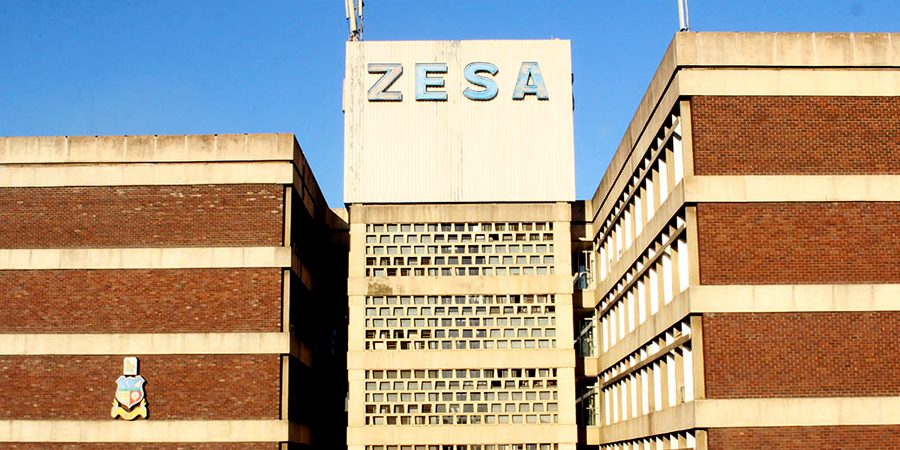 The government of Zimbabwe has paid off US$890,000 owed to South Africa’s power utility company Eskom in a move to bail out the struggling power utility ZESA Holdings. According to Energy Minister Fortune Chasi, ZESA has now cleared its debt with Eskom and is now eligible to borrow more power from the company. Zimbabwe owed the power utility US$33M debt, which the government has been paying since June last year.

Zimbabwe is heavily reliant on its coal and water resources to produce electricity. The bulk supply is produced at the Kariba Dam Hydroelectric Power Station (750 MW), at the Hwange Thermal Power Station (920 MW) and at three smaller coal-fired power stations, all of which are managed by the ZESA subsidiary, the Zimbabwe Power Company (ZPC).

Zimbabwe plunged into an unprecedented crisis causing the electricity supply to drop to less than half of the country’s demand. The crisis was caused by declining water levels at the Kariba Dam as well as technical faults at the Hwange Power Station.

Zimbabwe faces consistent power shortages as indicated by an estimated deficit of approximately 60%. The Zimbabwe Electricity Supply Authority’s (ZESA) generation capacity was measured in February 2016 as producing at only 845MW, against a projected national demand of 2,200 MW and an installed capacity of approximately 1,940MW.

Access to electricity is estimated at 52% of the total population, comprising approximately 78% of the urban population and 40% of the rural population. Approximately 200,000 urban households and 1.2 million rural households do not have access to electricity. The country has been importing power from South Africa, Mozambique and the DRC to try and cover the deficit. Nevertheless, the government maintains a target of achieving 85% electricity access by 2020.