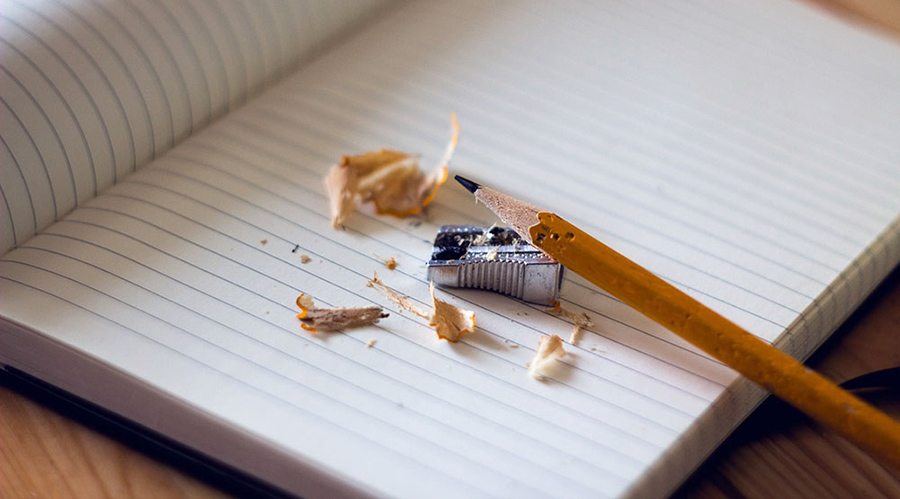 The lender froze $1.7 billion in loans to Tanzania in 2018 following both the pregnant student ban and a harsh statistics law.

The lender froze $1.7 billion in loans to Tanzania in 2018 following both the pregnant student ban and a harsh statistics law. It started releasing funds again to the East African country last September.

According to information from the World Bank, the $500 million Secondary Education Quality Improvement Project (SEQUIP) will directly benefit about 6.5 million secondary school students by strengthening government-run schools and establishing stronger educational pathways for students who leave the formal school system.

However, the terms of the loan, which is designed to improve secondary school access, give pregnant students – who were forced to drop out – a chance to complete their schooling through alternative public education programs, as over 5,500 pregnant girls drop out of school every year.

The group also stated that the population of secondary education students in Tanzania could double to 4.1 million by 2024. The five-year SEQUIP operation will help address this demand through four components, with the disbursement of funds linked to clearly defined, measurable, and independently verified results through four components.

This is an important step in addressing the challenges that Tanzania’s children face throughout their education. The World Bank will continue our dialogue with the government on broader issues concerning equal treatment of schoolchildren”. Said Mara Warwick, World Bank Country Director for Tanzania.

However, according to the bank’s statement, Tanzania’s Fee-Free Basic Education Policy has led to more children entering school. Whereby, primary enrollment rose from 8.3 million to 10.1 million between 2015 and 2018, while secondary enrollment increased from 1.8 million to 2.2 million.

Further, still, the secondary education system suffers from low quality and high dropout rates. Nearly 60,000 students (30 per cent) fail to complete their schooling each year, and children are not learning enough, particularly in mathematics and science, due to a lack of skilled and motivated teachers, large class sizes, and a poor learning environment.

SEQUIP has been designed to enable more adolescent girls and boys to transition to upper secondary education. It gives pregnant girls, young mothers, and other vulnerable children who leave school early the possibility to return to the formal system and complete their education.