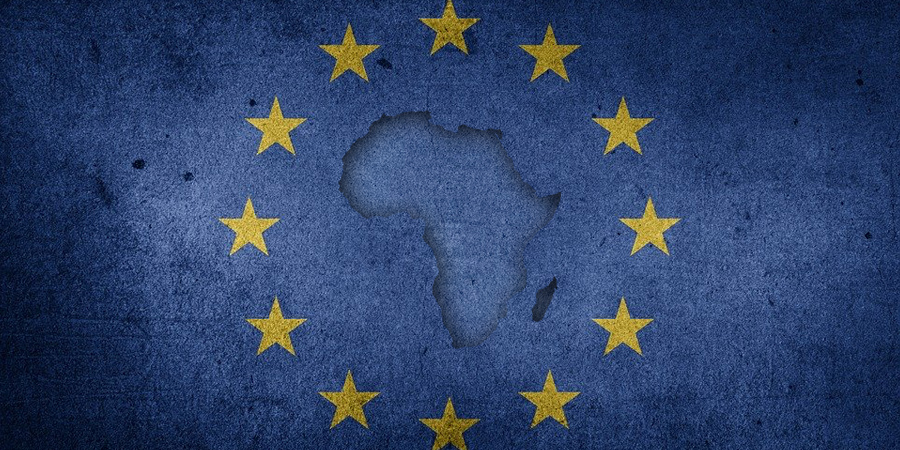 The European Union has agreed to try to channel more aid to Africa to help it cope with the coronavirus pandemic.

“If we don’t solve the problem in Africa, we will not be able to solve the problem in Europe. Africa is of particular concern to us. They are our neighbours and the pandemic there could get out of control very rapidly. Unhappily they don’t have the same health care capacity that we have in Europe,” Borrel said.

Borrel added that if the pandemic continues to spread in Africa, it will come back to Europe, hence the need for the support.

“Just remember that in Europe we have about 37 doctors per 10-thousand inhabitants and in Africa they have one doctor for 10-thousand inhabitants. If you compare the number of beds in the hospitals, you compare the number of healthcare, intensive healthcare units, the difference is overwhelming. So it’s clear the same threat can cause very much damage in Africa than in Europe. We have to help Africa in our own interest, because if the pandemic spreads there it will come back to Europe,” Borrel said.

He warned of the added fallout from the disease in countries where heavy fighting is going on, like in Libya, Syria and Yemen, saying that it amounts to “two conflicts at the same time.”

EU development ministers are due to hold talks next Wednesday. They are expected to discuss ways to create a package to try to help countries in a more fragile situation than Europe, Borrel added.

Globally, confirmed infections have surpassed 1 million and deaths have topped 54,000, according to Johns Hopkins University.