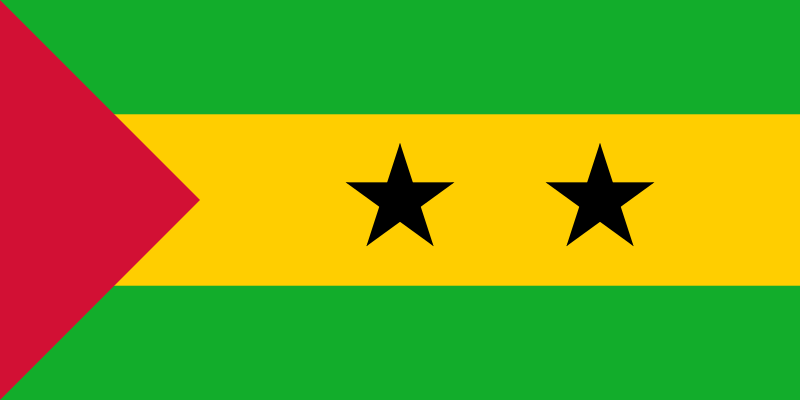 The Central Bank of São Tomé and Príncipe has launched a series of measures to mitigate the effects of COVID-19, including a drop in the rate of the marginal lending facility from 11% to 9.5%, the governor of the central bank Américo Barros announced on Monday in São Tomé.

Citing decisions by the bank’s Monetary Policy Commission, the governor also announced the reduction of “minimum cash reserves from 18% to 14% in national currency and 21% to 17 % in foreign currency.”

The Monetary Policy Commission also decided, in coordination with the government, “to direct banks to grant moratoria on payment of bank loans to operators [companies and individuals] whose income or business is affected directly by the shock of COVID-19, and the central bank should adopt temporary measures to make some prudential ratios more flexible.”

In addition to giving guidance to banks with a view to suspending or reducing some commissions, especially those related to electronic payments, the governor pledged, “to work in collaboration with the automated payment system company in São Tomé (Spaut) and with the banks in order to ensure that ATMs are continually stocked.”

The mitigation measures were announced a few hours before the government of São Tomé and Príncipe confirmed the first four positive cases of coronavirus (COVID-19) in the country following the results of tests carried out at a laboratory in Franceville, Gabon with support from the World Health Organization (WHO).