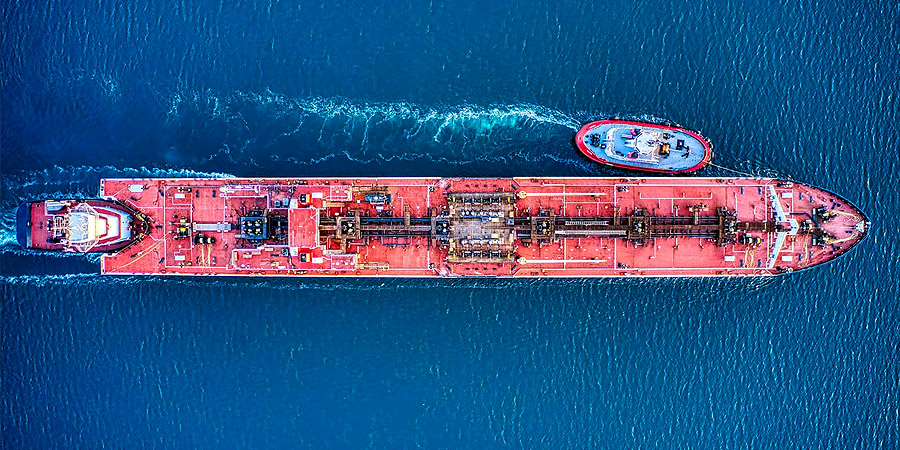 Zambia has become the latest African country looking for help to tackle its hefty debt burden this week as international lenders and analysts are warning the pandemic crisis could push many of the continent’s economies into debt distress.

Below are four charts to show some economic and fiscal pressures faced by a number of African countries.

The premium demanded by investors to hold African hard-currency bonds has soared in recent weeks, indicating that borrowing costs have risen to painfully high levels for many governments on the continent. This means that African sovereigns – unlike their Western peers – have little space to provide stimulus at a time of waning growth and with the economic fallout from the COVID-19 pandemic not yet foreseeable.

Sovereign spreads of various African debt issues over safe-haven US Treasuries has risen to fresh record or multi-year highs for countries such as Angola, Gabon and Ghana with all of them trading above the 1,000 mark, seen as an indicator of debt entering distress territory. The Africa composite reading also entered that territory for the first time in late March.

Rock-bottom global borrowing costs in recent years have fueled a debt issuing bonanza across many emerging markets with governments across Africa – from oil-rich Nigeria to smaller, fast-growing economies such as Ethiopia – joining in. The rising debt burden has seen a steady increase in the ratio of debt-to GDP across many counties, with some – such as copper producer Zambia – finding themselves laden with an unsustainable debt burden that might become too painful to service at a time when funds are needed to shore up fragile healthcare systems. In just two years from 2015 to 2017, African external debt payments doubled from an average of 5.9% of government revenue to 11.8%.

Many African economies are still heavily reliant on commodities and oil production as their main source of hard currency revenue. But falling commodity prices as fears of a global recession are roiling markets and an oil price shock that has seen crude prices tumble 70% from their January high to below $20 per barrel in March is bound to take a hefty toll on government revenues. Oil prices have spent much of the recent weeks at levels well below what African producers need to fund their budgets and maintain their reserves.

Ultimately, much hinges on the amount of foreign currency reserves a central bank has at its disposal to ensure needed imports are secure or help shore up battered currencies. But many countries on the continent lack much of that firepower, with central bank reserves in countries such as Angola and Zambia having been on a broad downward trend in recent months and years, the latter having reached painfully low levels.